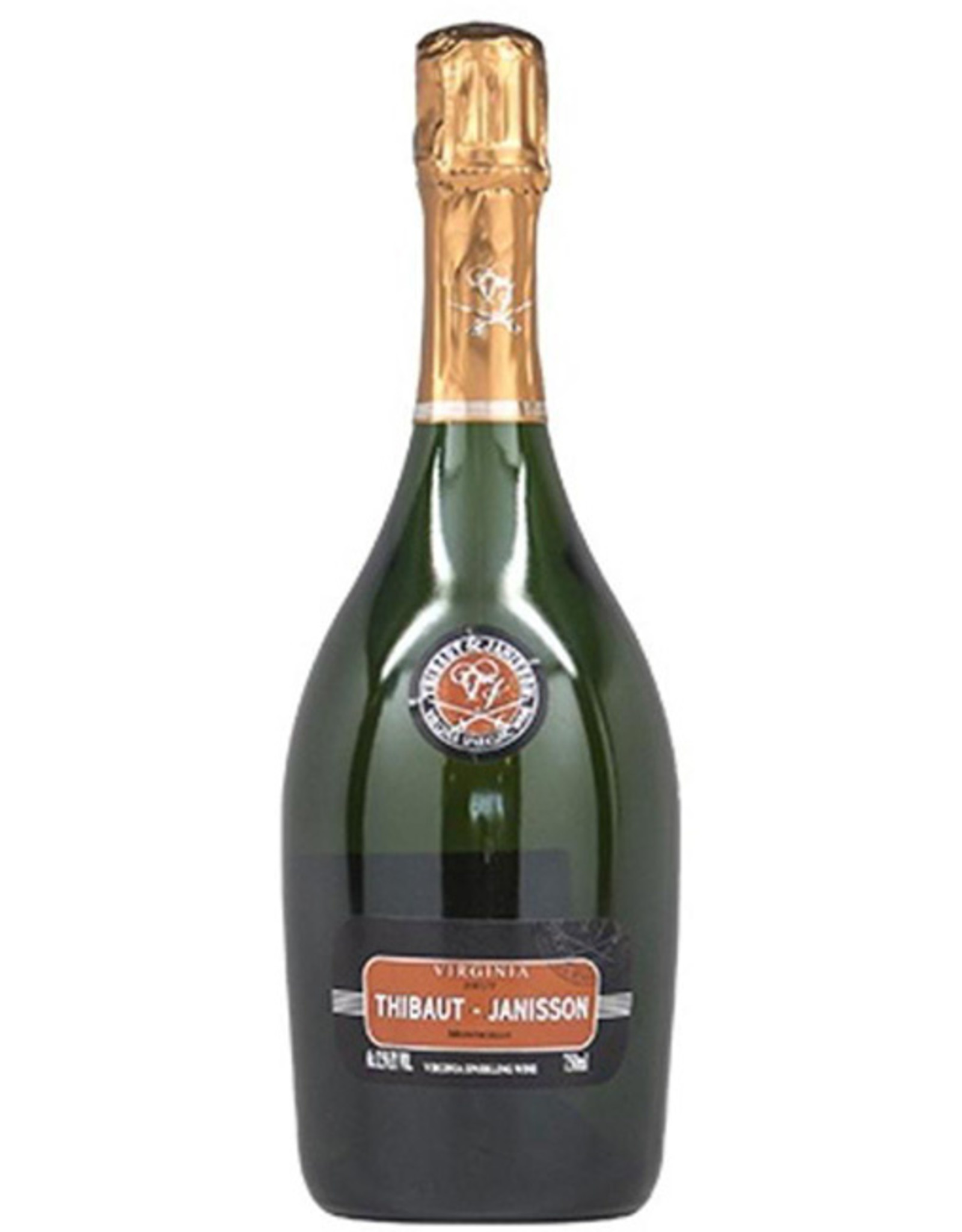 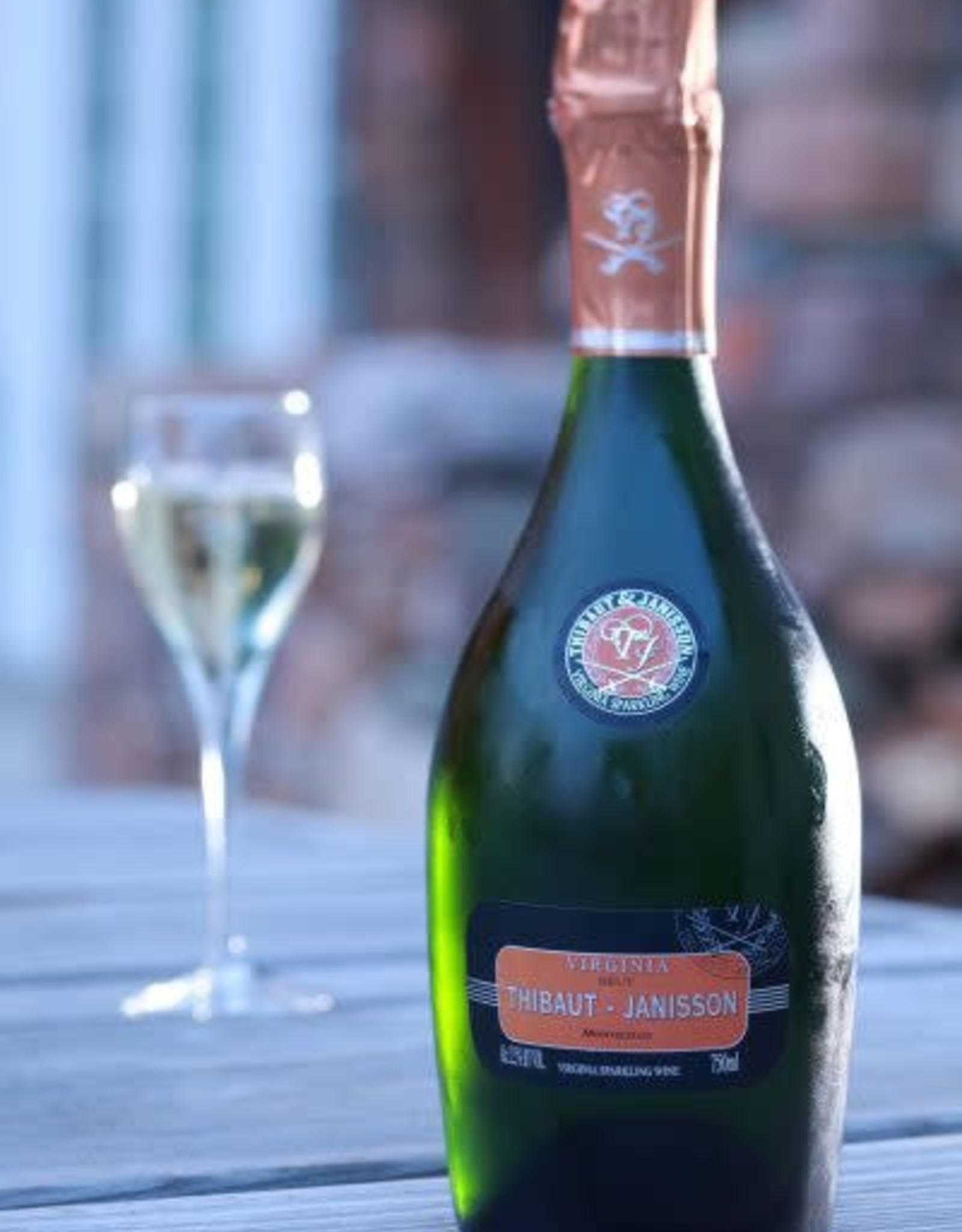 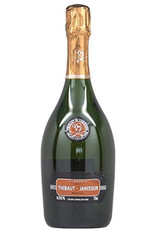 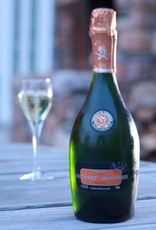 *FOR IN-STORE PICK UP ONLY*

Master of the “methode champenoise”, Claude Thibaut moved to Charlottesville, Virginia in 2003, joining a local winery as a consultant to spearhead the creation of a sparkling wine. In 2005, he started his own label in partnership with Manuel Janisson, producer of the Champagne Janisson & Fils. The first vintage was released in November 2007 under the brand: Thibaut-Janisson “Blanc de Chardonnay”.

Thibaut’s career spans 25 years of expertise in all aspects of winemaking with valuable years spent in major wine markets including his native France, Australia and California.

The Janisson Family winery started in 1920’s with Manuel Janisson’s grandfather vision to produce his own wines from the vines that he grew in Verzenay, France. Starting with small acreage and buying fruit from his neighbors’ he vision and labor produced a signature style, which stands today as Champagne Janisson & Fils Tradition.