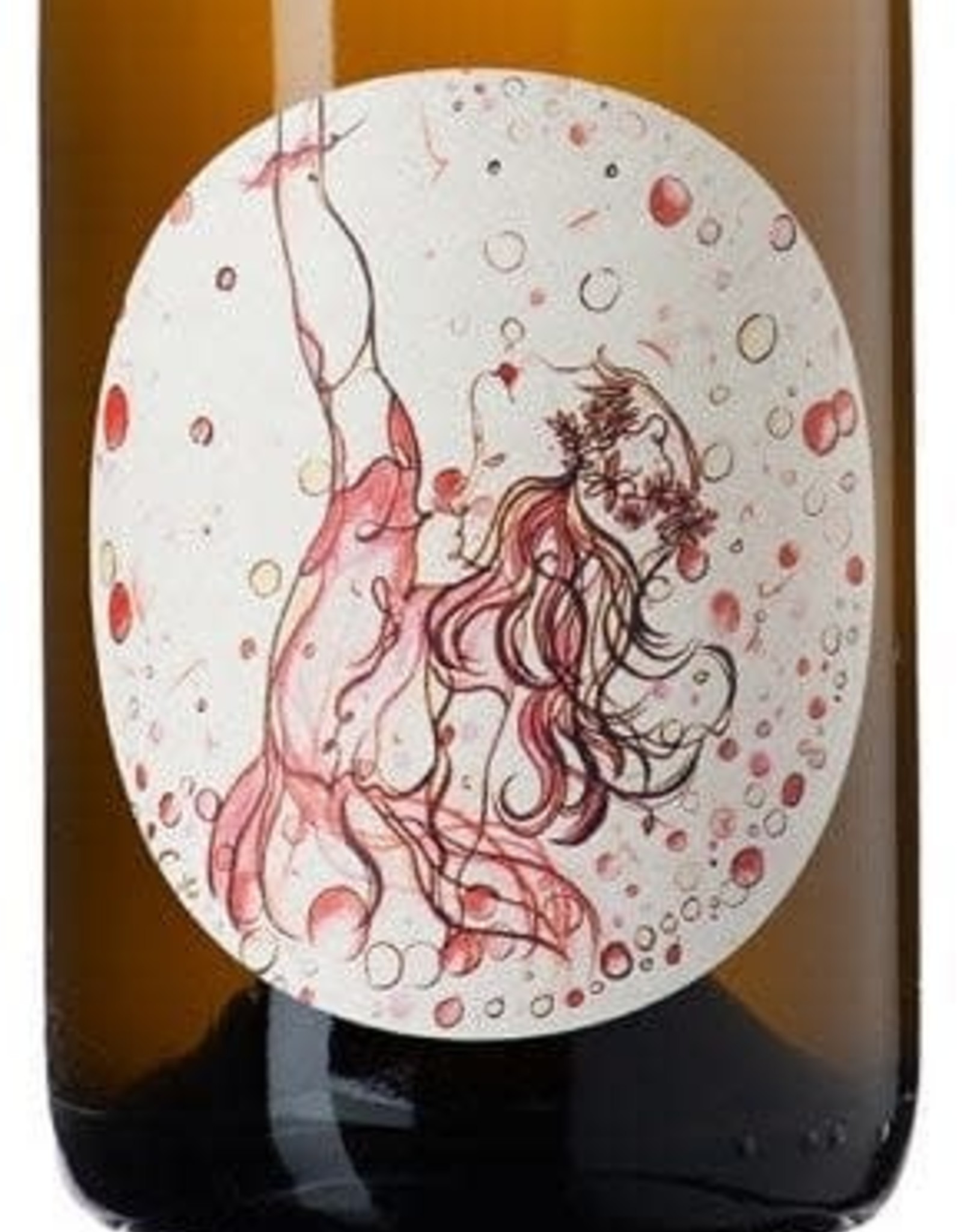 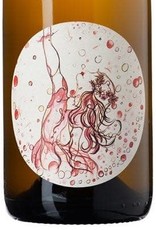 Aimé and Véronique Guibert purchased the land that would become Mas de Daumas Gassac in 1974 and, with the help of the great Bordeaux enologist, Emile Peynaud (and contrary to all viticultural convention in this coastal Mediterranean region), began planting Cabernet Sauvignon. In a miraculously short time, they had established a winery that became known as the “Grand Cru of the Midi.”  Between 1982 and 1990, only three wines were added to the roster made from the estate fruit: The famous Gassac Rouge, a white, and the shop-favorite “Frizant” Rosé.  This number held firm for over thirty years until this year, when, in a small act of madness (a “Folie”), Gassac added a fourth wine, a beautiful, light Pét-Nat.  Unlike the other wines, which are complex blends of up to 19 increasingly obscure grapes, the Folie is 100% Chardonnay.  But don’t be concerned - this is only the lightest, freshest, most sweet-tart, organic, natural, Mediterranean Chardonnay!

Hand-picked grapes from the highest and coolest vineyards of Daumas Gassac, the grapes are carefully pressed and only the first crush is used.  The juice is fermented in steel tanks on its own sediment which gives a light base mousse.  Bottled and “corked” with a crown cap before fermentation is complete, allowing CO2 to develop.  There is no added dosage, only the tiniest delectable splash of natural residual sugar.

We put this Wine of the Week on sale early last week so lovers of all kinds could get a jump on it, but you can easily keep the love going by sharing a lightly chilled bottle of this natural sparkler at any time!