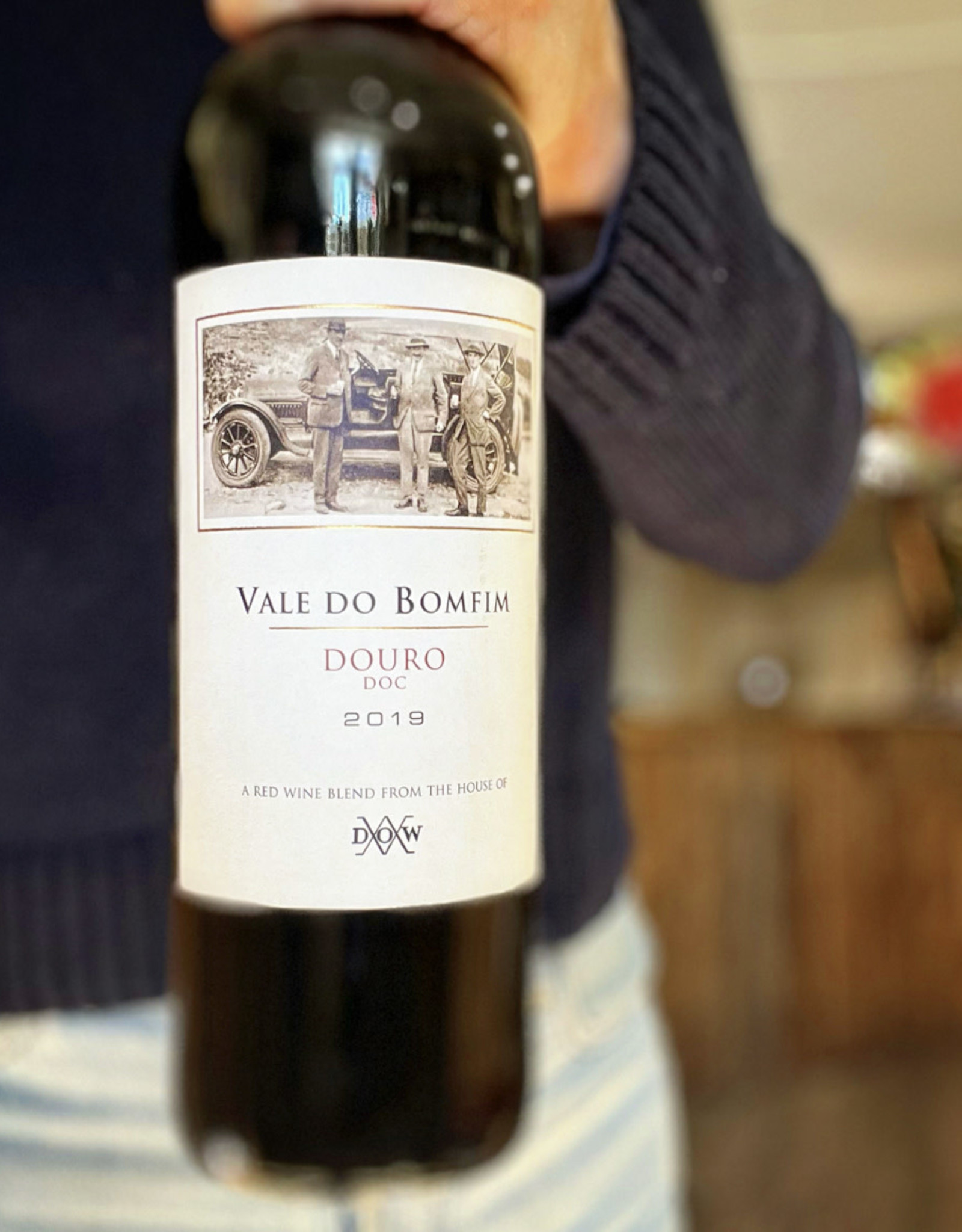 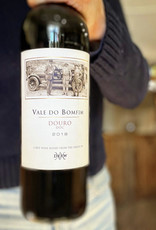 Dow’s is famous around the world for their Ports. Started in 1798 by Bruno de Silva who moved to London and began importing Port into the city and in 1862 he added two partners becoming Silva and Cosens and then in 1877 they merged with port producer/company Dow’s and the rest is history. We are featuring one of their few table wines, a substantial red made from a blend of indigenous varieties. The Bomfirm Red Is plump and balanced by soft tannins. Perfect for heavier meals or sipping while gazing moodily into the fire.