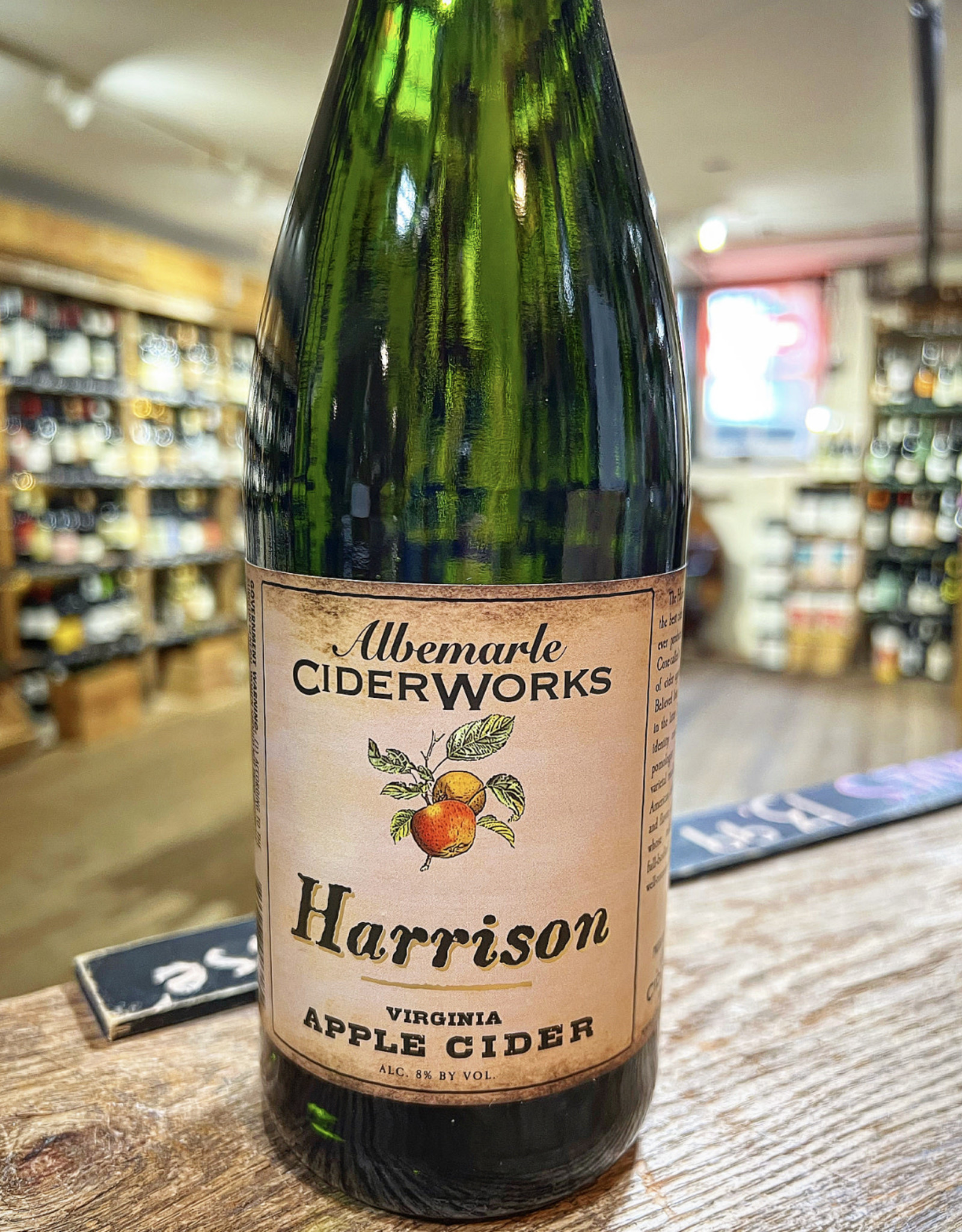 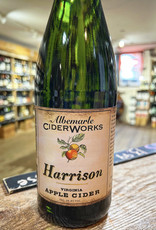 Albemarle CiderWorks is a local gem. The Shelton’s started out in 2000 with Vintage Virginia Apples growing and selling many varieties of apple with a focus on vintage and heirloom varieties that can be hard to come by anywhere else. They now sell over 100 varieties and offer workshops in pursuit of preserving these heirlooms for the future. In 2009 the cidery was launched and from an initial three offerings it has grown to many blended, single variety, and limited and reserve ciders. They were at the leading edge of the resurgence of Virginia cider and they are required drinking for anyone with an interest in what our area can produce. As far as the Harrison goes, we will let the Albemarle Ciderworks speak. “The Harrison apple is arguably the best cider variety America has ever produced. In 1817, William Coxe called it "the most celebrated of cider apples in New Jersey." Believed lost, it was rediscovered in the latter 20th century and its identity confirmed by Virginia pomologist Tom Burford. This varietal recalls the golden age of American cider. It is rich in color and flavor; a dry, robust beverage whose mild tannin offers a full-bodied mouthfeel and well-rounded finish.”