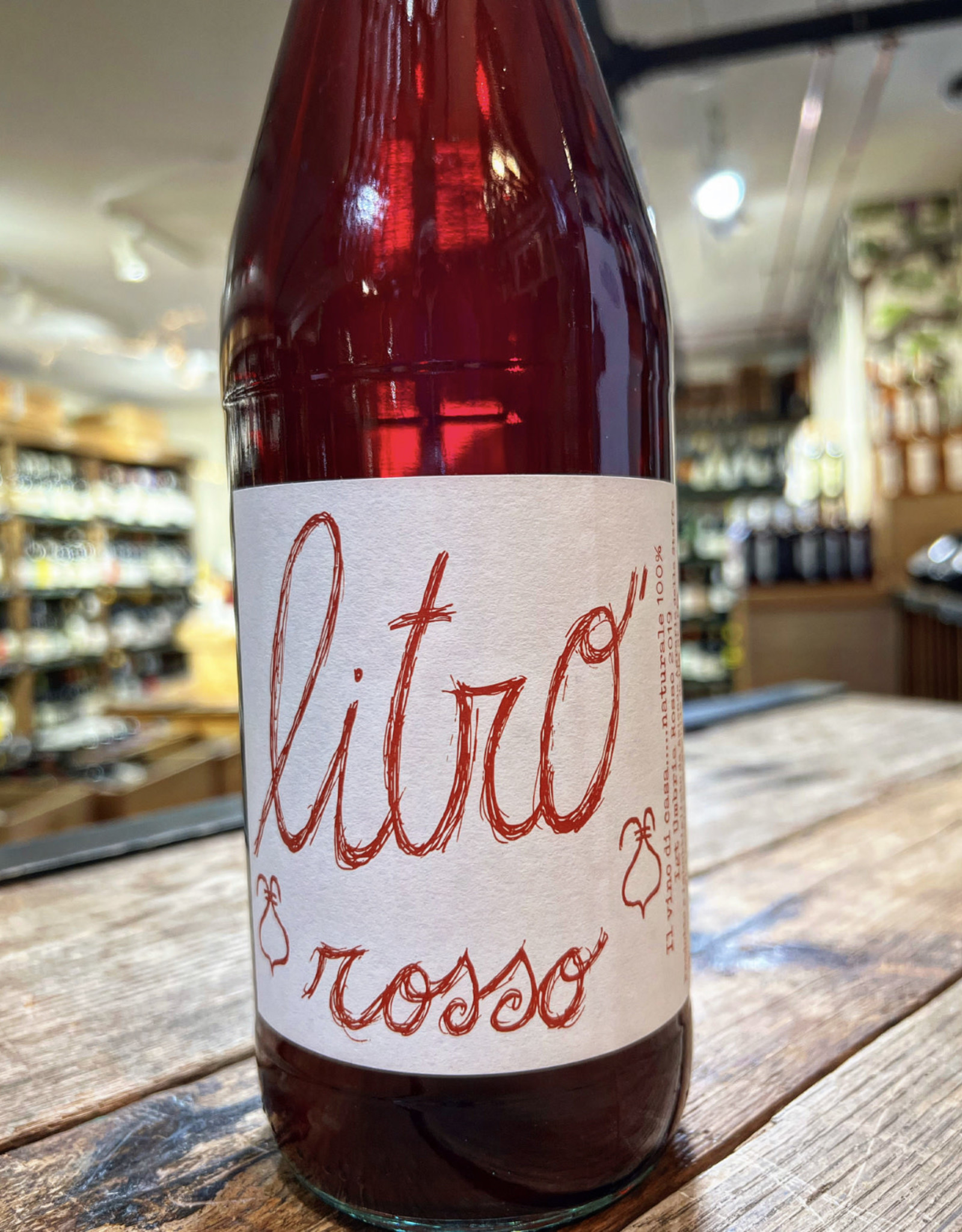 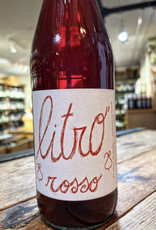 This estate has been in the Conestablile family as far back as the Medieval Ages. A contractual marriage in the 18th century between the Conestabile and Della Staffa families established a massive estate of over 700 hectares in Umbria, 100 of which were dedicated to growing grapes. During the outbreak of WWII, wine production ceased and didn’t start again until 2015. Grapes were grown and sold during those 70 odd years, but they didn’t find their unique expression until Danilo Marcucci came along. With 20 years of organic and natural wine making experience, Danilo started to make wine with the grapes grown on his wife Alessandra's family estate. Though many consider him to be a wine whisperer, he states that, “he is merely a guest, married to the vines and his wife Alessandra's noble lineage.” This liter bottle is perfect for sharing, maybe with friends over a meal made with the  last of the local tomatoes?