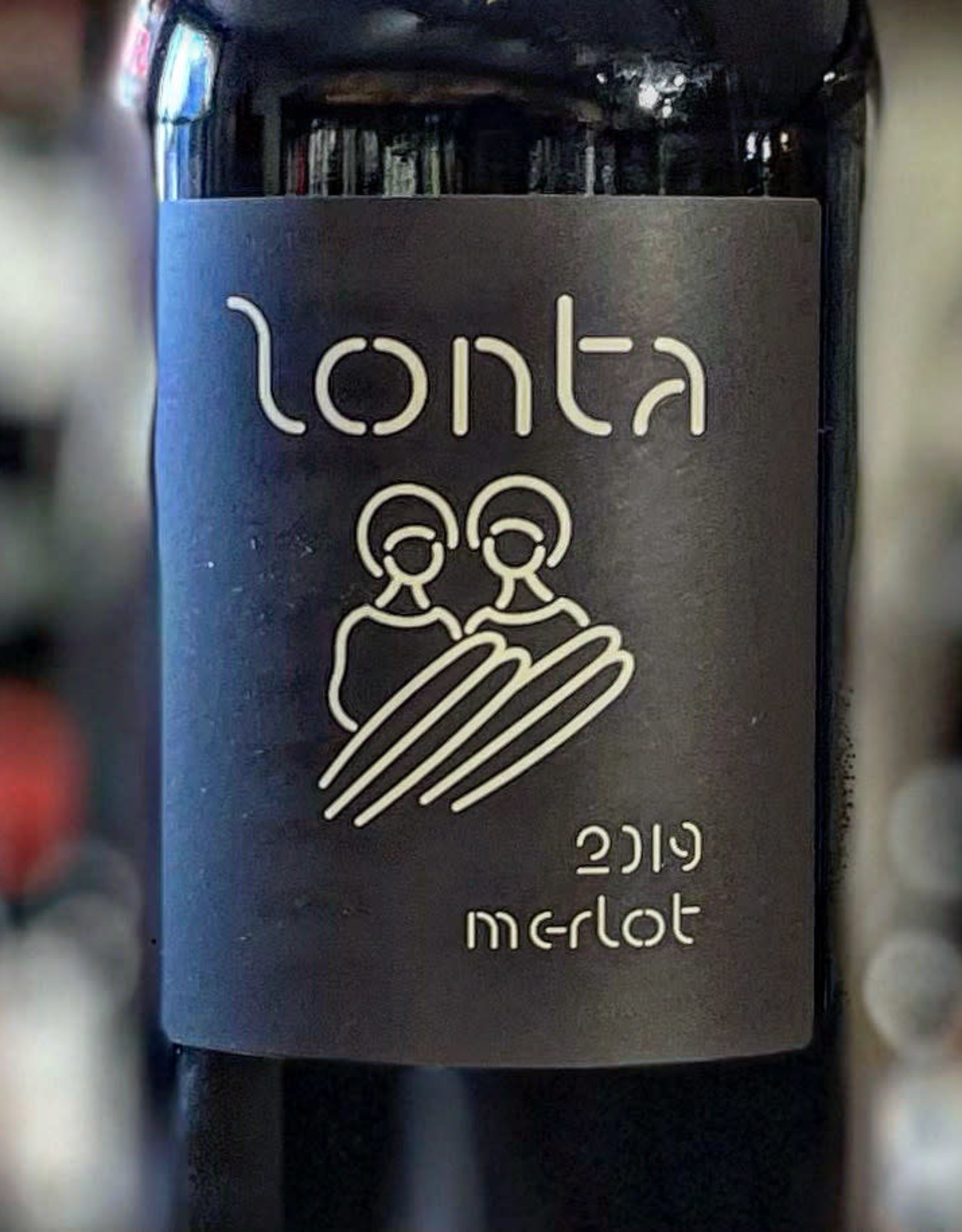 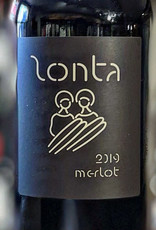 In the early 1960s, siblings Nino, Attilio, Armando, and Renzo Zonta established Vigneto Due Santi in Bassano del Grappa, one of the most beautiful towns in the Veneto region, where the landscape is dominated by the peak of Mount Grappa and the Palladian wooden bridge spanning the Brenta river, uniting the historic city centre with the countryside. On the eastern side of this region is the terroir called DOC Breganza, a land of noble reds and dessert wines.

The Zontas began to literally carve a winery out of the side of the mountain, and in 1969, almost a decade after the planting of the first vines and after 24 months of subterranean aging in oak barrels, the first bottle of Vigneto due Santi wine was produced. Volcanic hills and morainic limestone slopes produce a rich and profound red wine from both Cabernet and Merlot.

Second generation winemakers Stefano and Adriana harvest all grapes by hand, rigorously reducing yields to keep maximum concentration and quality. Maceration, alcoholic and malolactic fermentation all happen in stainless steel, then the wine matures in barrel for anywhere between 15 and 18 months.  The reds from Breganza are deeper and more layered than most Veneto wines, and this Merlot is no exception.  Lush and perfect for cool nights and any holiday meals you may have coming up!