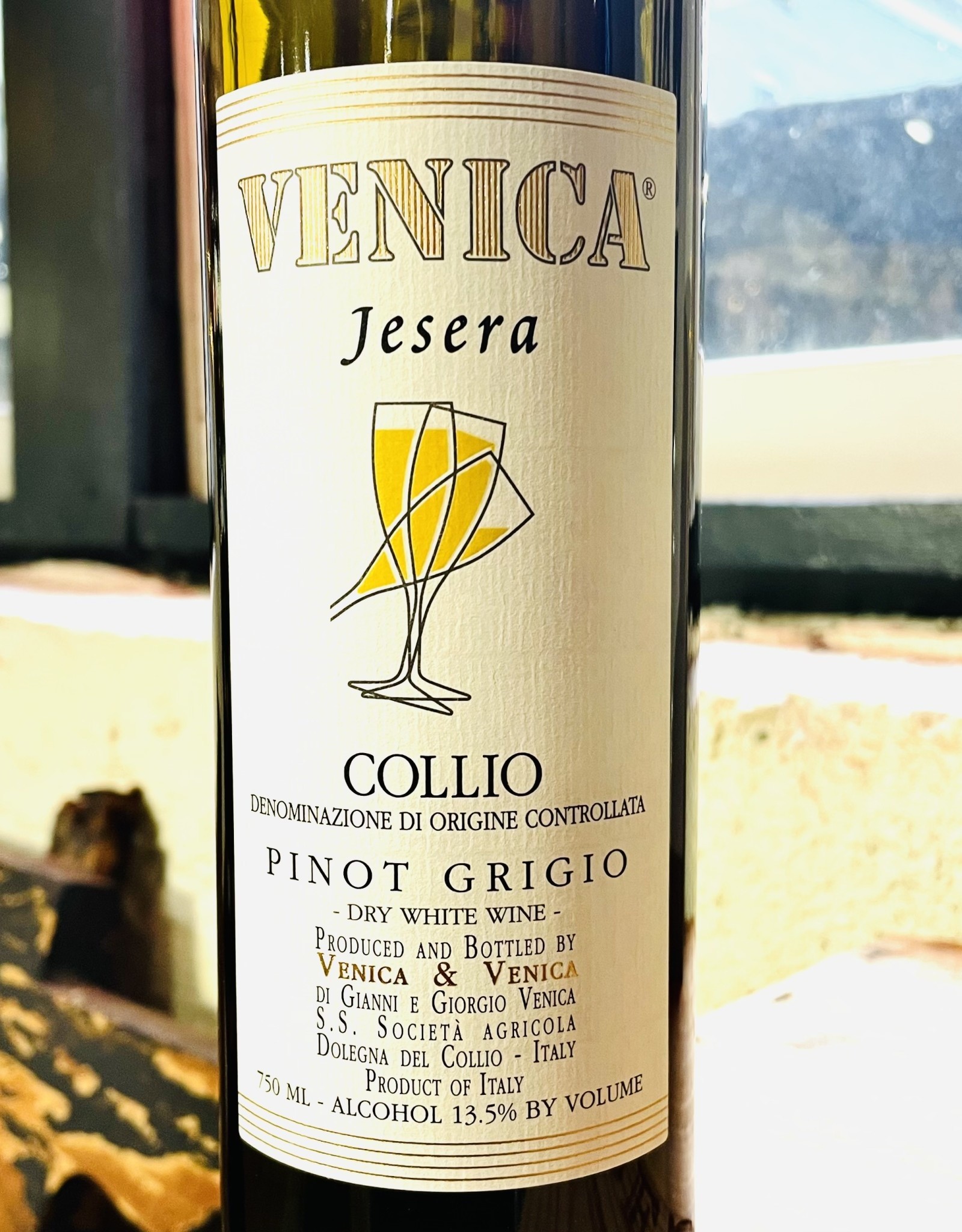 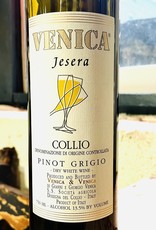 Daniele Venica, like most of the inhabitants of the Collio, in northeastern Italy, lost his land during World War I. Around the same time most of the vineyards of the Collio, then operated by monks, became abandoned as well. In the years after the war, Daniele was able to raise some money to purchase a small house and hill with some vineyards in Dolegna del Collio in 1930.  For years, Daniele and his son Adelchi continued to develop their land, planting vines and buying abandoned vineyards to strengthen their ability to make quality wine. Over the next several decades, Adelchi’s sons Gianni and Giorgio Venica took over the family business.  Now Gianni (agronomist), Giorgio (cellar master), and grandson Giampaolo oversee operations.  The grapes for the Jesera ("little lake" in Slovenian) were handpicked and left on the skins for 4-8 hours directly in the presses.  This gives the wine its gentle amber color. The must was then left on the skins for 4/8 hours directly in the presses. 10% of the must was fermented and aged on the lees for 6 months in barrels and the rest in stainless steel vats.  The wine was then blended and bottled during full moons(!) between the end of March and July.  A very classy, slightly "orange" Pinot Grigio, from one of northeastern Italy's greatest producers.