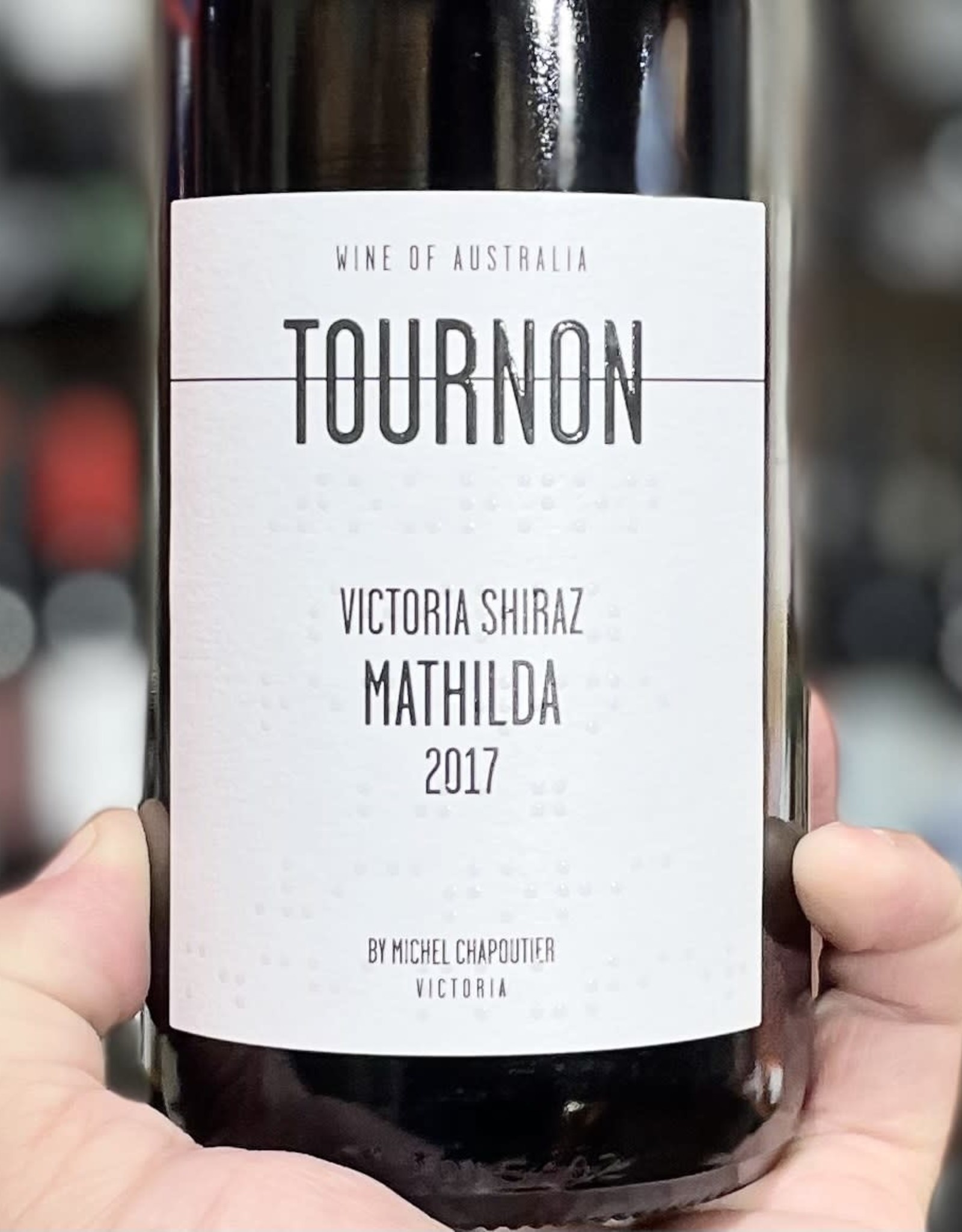 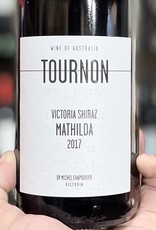 The winery that is now Maison M. Chapoutier was founded in 1808 in Tain-l'Hermitage, a northern Rhône town already famous enough for the many wines produced there to have drawn oeno-tourists such as Thomas Jefferson to its vine-covered hills.  The Chapoutier family joined the company in 1897, and has guided its rise to prominence in French wine ever since. Current patriarch Michel Chapoutier was responsible for the winery’s embrace of organic and biodynamic principles, practices that have been carried on by his daughter Mathilde, winemaker, and his son Maxime, who makes spirits and beer.  M. Chapoutier now produces wine in other areas of France, Spain, Portugal, Germany, and Australia, all according to the high standards of the family.

Michel began collaborating with Australian winemakers in 1997, and in 2007, shortly after purchasing 50 hectares of property in the heart of the Victorian Pyrenees and Heathcote, established Tournon, named after a commune in his native Hermitage in the northern Rhône.  He recognized that the cool weather patterns and remarkable diversity of soil and exposures in this region would allow him to make distinctive wines from the Syrah/Shiraz grape of his homeland utilizing his biodynamic winegrowing philosophy.

Both a choice and a symbol, reflecting openness and tolerance — since 1996 all Chapoutier labels have been marked in Braille. This is also a tribute to Maurice Monier of La Sizeranne, a member of the family that previously owned the vines of the same name and who invented the first abbreviated version of Braille.

This Shiraz has been a store favorite for many years, but each time we return to it, we are more and more impressed.  It’s very difficult to find a wine of this complexity, and with such a sense of place, as this one, ESPECIALLY at this kind of price!  Perfect for fall.