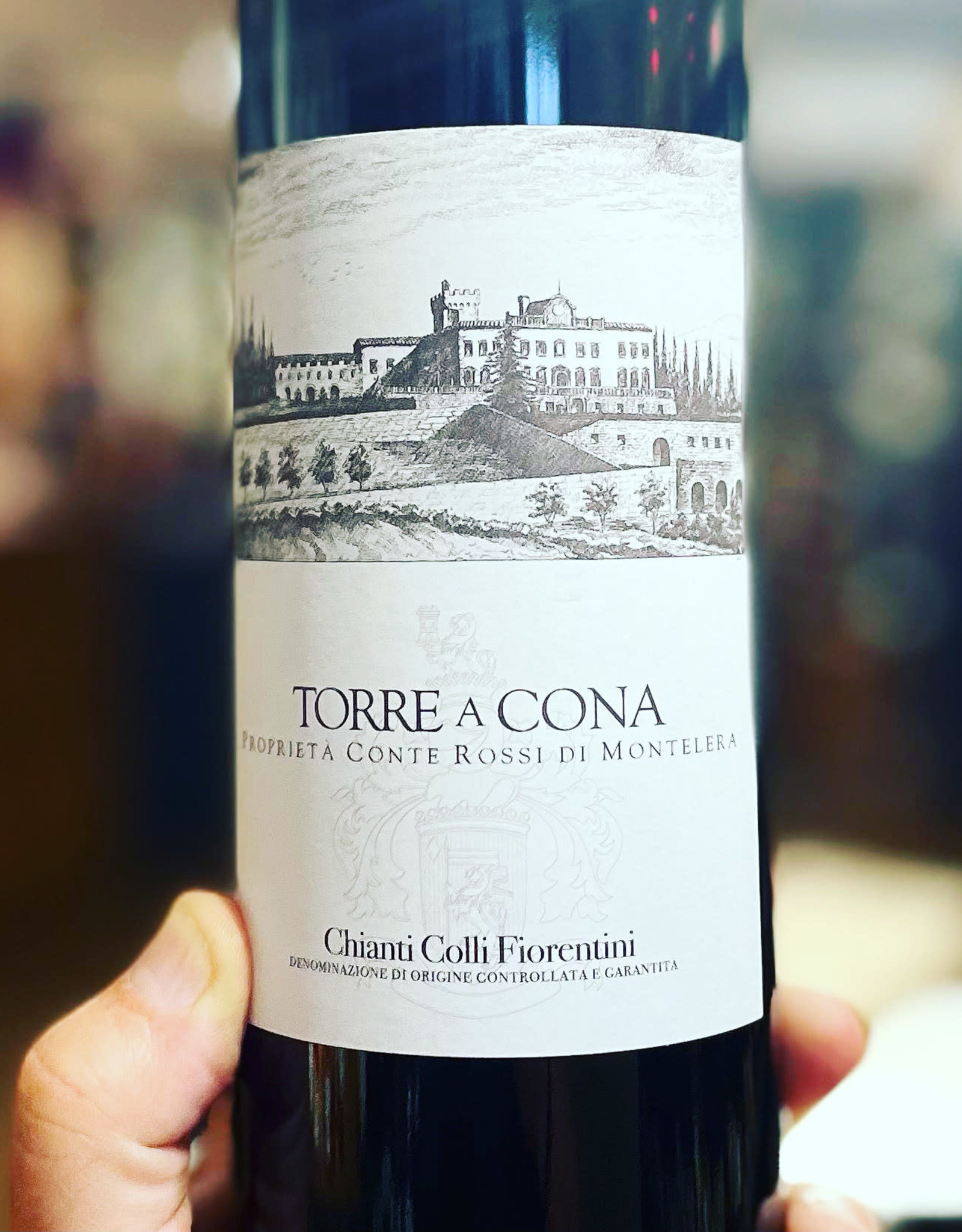 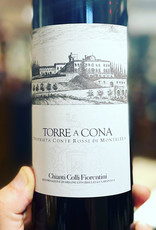 Torre a Cona is one of the great, historic estates from the Colli Fiorentini in the heart of Chianti, located just 10 kilometers from Florence.

Anchored by one of the most beautiful and sumptuous eighteenth-century villas in central Italy and surrounded by vineyards and olive groves, it has a long, well-documented history in the region. The first document attesting to the existence of its Quona Castle dates back to 1066 AD. Leveled to the ground in the twelfth century with the exception of its impressive tower or “torre,” it was slowly rebuilt and expanded over centuries through the end of the 1800s. The Counts Rossi di Montelera, founders of Martini & Rossi, have owned the villa since 1935. During the Second World War, the house was requisitioned as headquarters for the German army, and then in the summer of 1944, it passed to the British, who used it as a hospital. Various works of art of Michelangelo and Donatello were protected in the cellars of Torre a Cona during the war, and it is said that the knowledge that these works of art were present saved the castle from being bombed.

As one of just 27 wineries within the Chianti Colli Fiorentini DOCG, Torre a Cona is very much a wine of Florence, located in the hillsides surrounding the city. The wines are produced using only fruit from their 15 hectares of vineyards that surround the estate. The vines are planted at 350 meters above sea level on soils that are predominantly of limestone, and all growing operations are carried out by hand.

This wine is made from 90% Sangiovese and 10% Colorino grapes that ripen slowly due to the relatively high location of the vineyards. Thirty percent of the wine is aged in barrels for about eight months, while the remainder is refined in steel.   This is a gorgeous, fruit-forward Chianti that evolves from bright cherries to smooth cacao and smoke as you drink through the bottle.