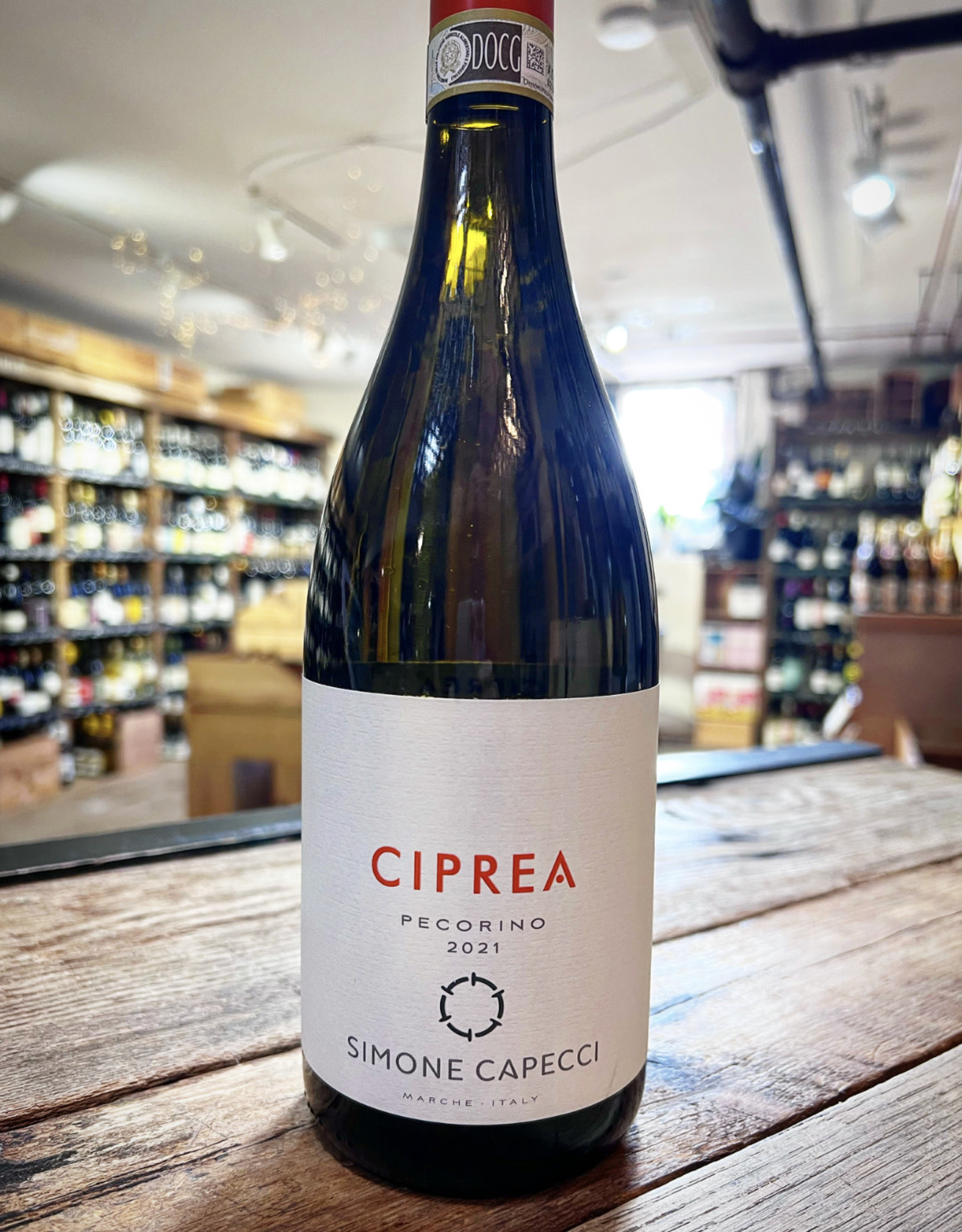 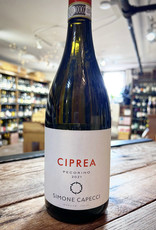 Offida Pecorino is a DOCG located in the Marche region of central(ish) Italy and borders the Adriatic Sea. Pecorino the grape is native to the area and ran the risk of disappearing until an effort in the 1990s to preserve and promote its production. Capecci has been growing and making wine since the early twentieth century but bottling began in the 80’s and Simone Capecci stepped in to helm the winery in the 2000s. The farming is organic and their Pecorino is aromatic (fruits, florals, and herbal notes) and has balanced acidity and great minerality.