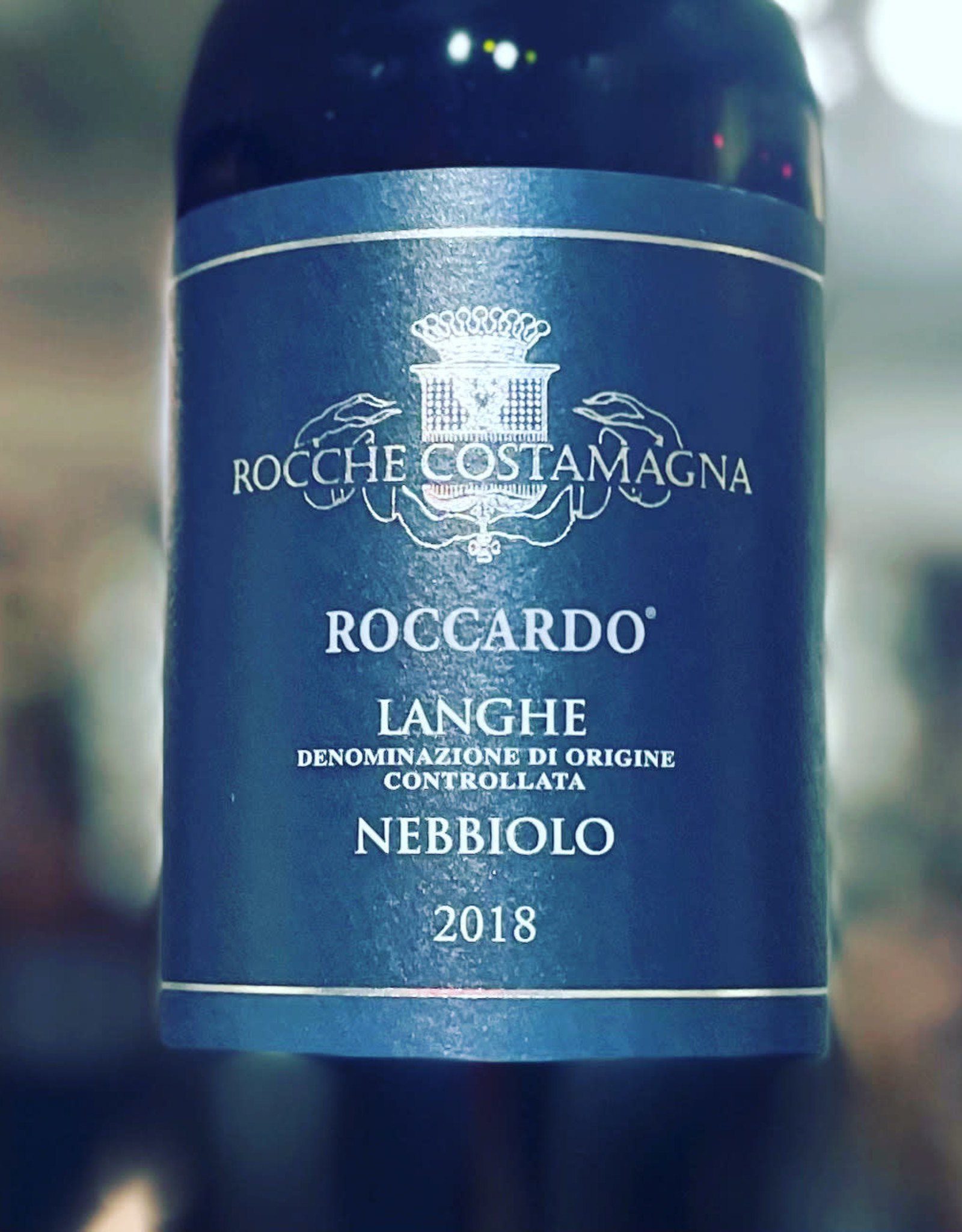 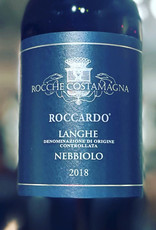 On the 15th of May, 1841, the office of the Royal Military Command of the Province of Alba granted to Luigi Costamagna, the son of founder Francesco Antonio Costamagna, an official license “to retail the wines produced from his own vineyards in La Morra”.  5 generations later, Alessandro Locatelli, originally trained as an architect, continues the family legacy as one of the most respected winemakers in La Morra.  Unlike other communes in the Langhe, La Morra wines are grown in younger, sandier soils, rich in both clay and and limestone, which create friendlier, more aromatic wines in their youth.  This is true for Rocche Costamagna’s sought-after Barolos, and it’s equally true for this Langhe Nebbiolo.  100% estate fruit, refined for one year in large Slavonian oak barrels.  One of our most pleasing Italian reds at its normal price, and an absolute steal as a Wine of the Week!  Couldn’t be more perfect for fall meals or fireside gossip sessions.  Don’t miss it!