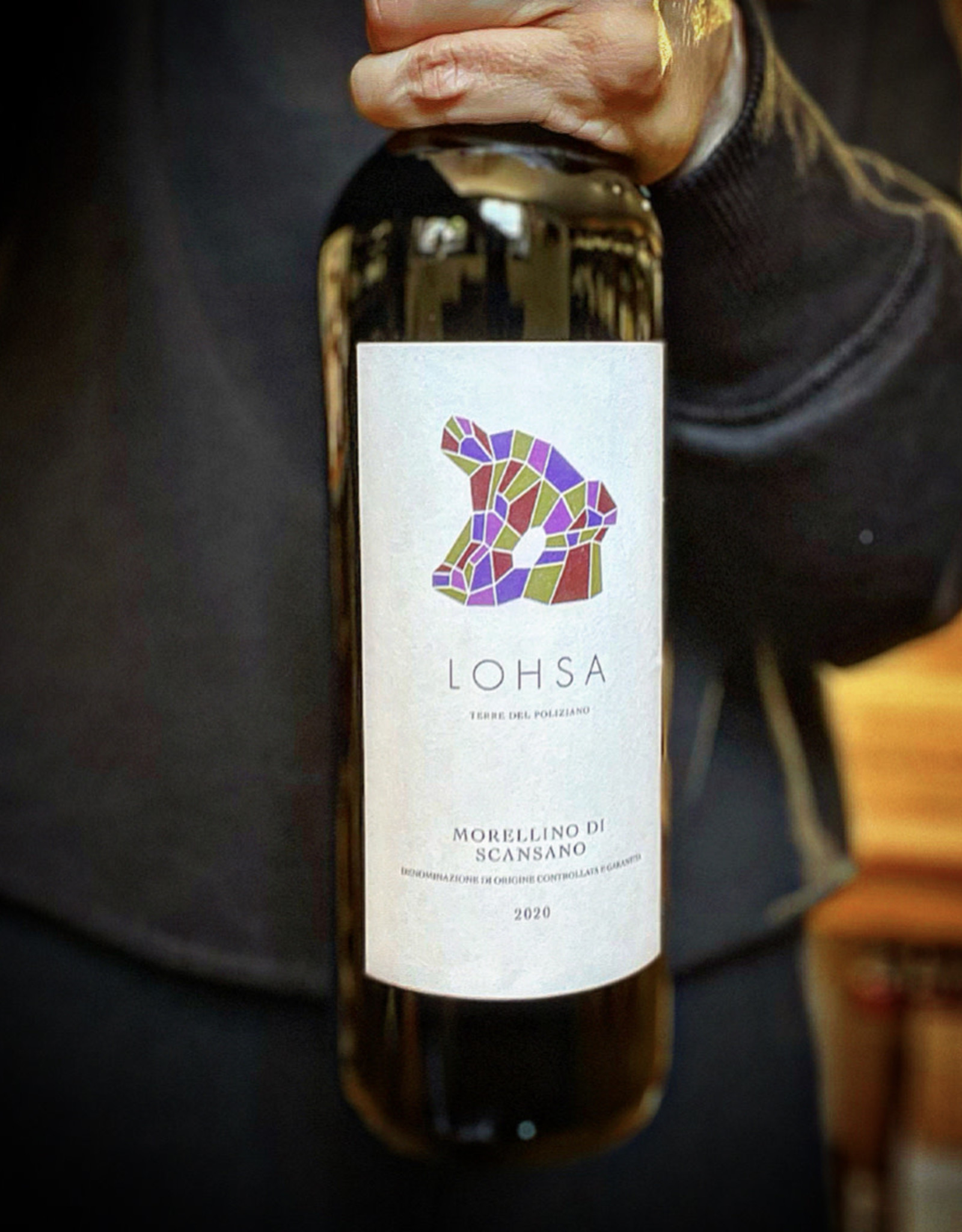 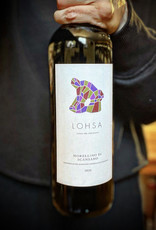 In the Maremma, Sangiovese is called Morellino, and Morellino di Scansano is the region’s best-known Sangiovese-based denomination. Though the region is home to some of Italy's most famous producers (Ornellaia, Sassicaia) it is largely unknown as a whole. For instance, no one has ever come into the shop asking to see where our wines from the Maremma are. This coastal area of Tuscany has an agriculture and wine growing history that stretches back to the Etruscans, though even at that time an elaborate drainage system was required to make the land viable and liveable. Eventually maintenance of the drainage system fell off and the land was mostly unusable due to flooding and malaria carrying mosquitoes. In the 1930’s the process of draining and reclaiming began and the Maremma is once again an agricultural center and an exciting wine producing region offering a huge diversity of soils. Lohsa was founded by Poliziano in 1998 and the grapes for this wine are grown just a few miles from the beach in rocky Schist soils. This wine is a great addition to your pantry. Rich fruits with some savory notes and soft tannins. Perfect with a simple plate of hard cheeses or with meats and veggies off the grill.