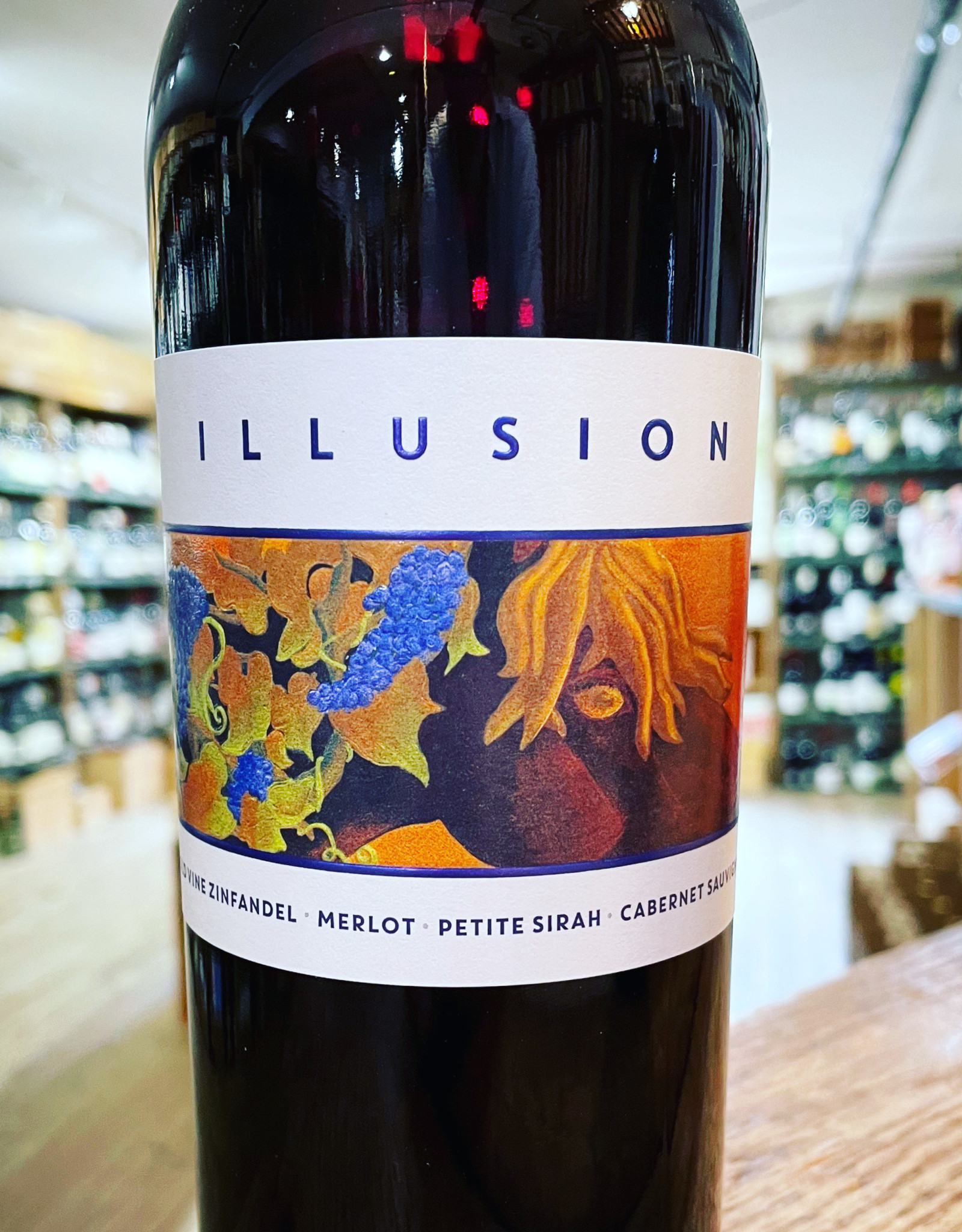 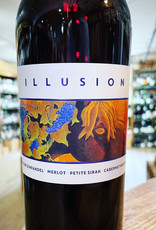 In 1879, with only fifty dollars in his pocket, Giacomo Peirano, a grape farmer from Genoa, Italy, immigrated to San Francisco, as part of the Gold Rush. Quickly realizing that he was late to the party, he moved to the mining town of Lodi and opened up a mercantile store to supply necessities to the miners. The store was successful, and he was able to return to Italy to bring back his fiancé and some cuttings of Primitivo (Zinfandel) from his family vineyards. The store did well enough that he was able to purchase 300 acres in Lodi, and planted the first vineyards with the grape that would make the region famous a hundred years later.

The mercantile store continued to support the vineyards until they became a successful concern, eventually shifting the focus of the family business.

Prohibition ruined the lives of many vineyard owners but, amazingly, Zinfandel was not considered a viable source for wine production at the time(!), so the Peiranos were able to continue to farm under the radar, bootlegging their fruit to Italian home winemakers in New York and Canada.

The Peirano family is now in its fourth generation of ownership, and is a living link to California wine history. Also, their wine is delicious! The “Illusion” blend, a collaboration between current winemaker Lance Randolph and his youngest daughter, 5th generation Alexis Randolph, consists of Old Vine Zinfandel, Merlot, Petite Sirah and Cabernet Sauvignon. Hand-picked and kept separate by varietal throughout the fermentation and aging process, the wines are then combined until a blend is found that is greater than its parts. An excellent example of the kind of rich but friendly wines that are the Lodi specialty. Drink this one around your firepit!

Bonus potential fact! Legend has it that Lodi was named after Giacomo’s famous racer horse, Alta Genoa, that he brought from Lodi, Italy.