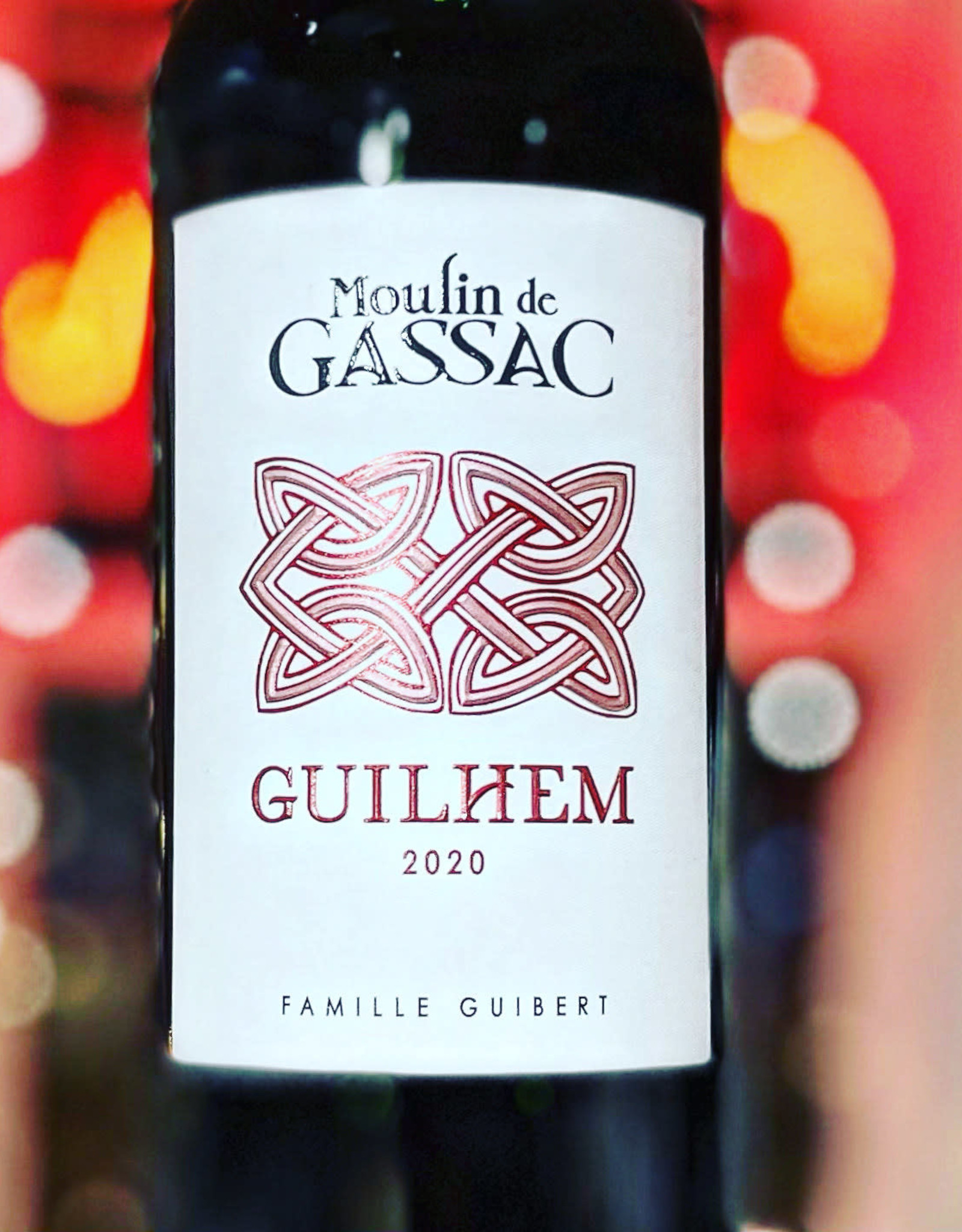 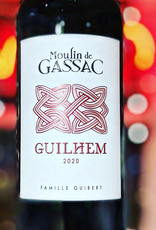 Aimé and Véronique Guibert purchased the land that would become Mas de Daumas Gassac in 1974 and, with the help of the great Bordeaux enologist, Emile Peynaud (and contrary to all viticultural convention in this coastal Mediterranean region), began planting Cabernet Sauvignon. In a miraculously short time, they had established a winery that became known as the “Grand Cru of the Midi.” The vineyards surrounding the property had been farmed traditionally for many centuries, and the Guiberts continued the practice of never using any chemical fertilizers or pesticides. In the 1990s, the EU began a scheme of ripping out vineyards to deal with the glut of low-quality wine coming from the Languedoc. Aimé Guibert partnered with local vignerons who had good quality, organically-farmed sites in order to save these terroirs. These rescued vineyard sites with traditional Mediterranean grape varietals became the basis for the Moulin de Gassac line, with all vinification still closely overseen by the Guibert family. The Moulin de Gassac wines are named after St. Guilhem, the patron saint of the area in the village of St. Guilhem le Desert, one of the most stunningly beautiful villages in Europe.

The Guilhem Rouge is a typical Méditerranéen blend of 40% Syrah, 30% Grenache, and 30 % Carignan, hand-harvested and co-fermented. Bottled unfiltered. A bright, fresh red with the perfect balance of spice and fruit. Suitable for almost any meal, and at a terrific January-appropriate low low price!