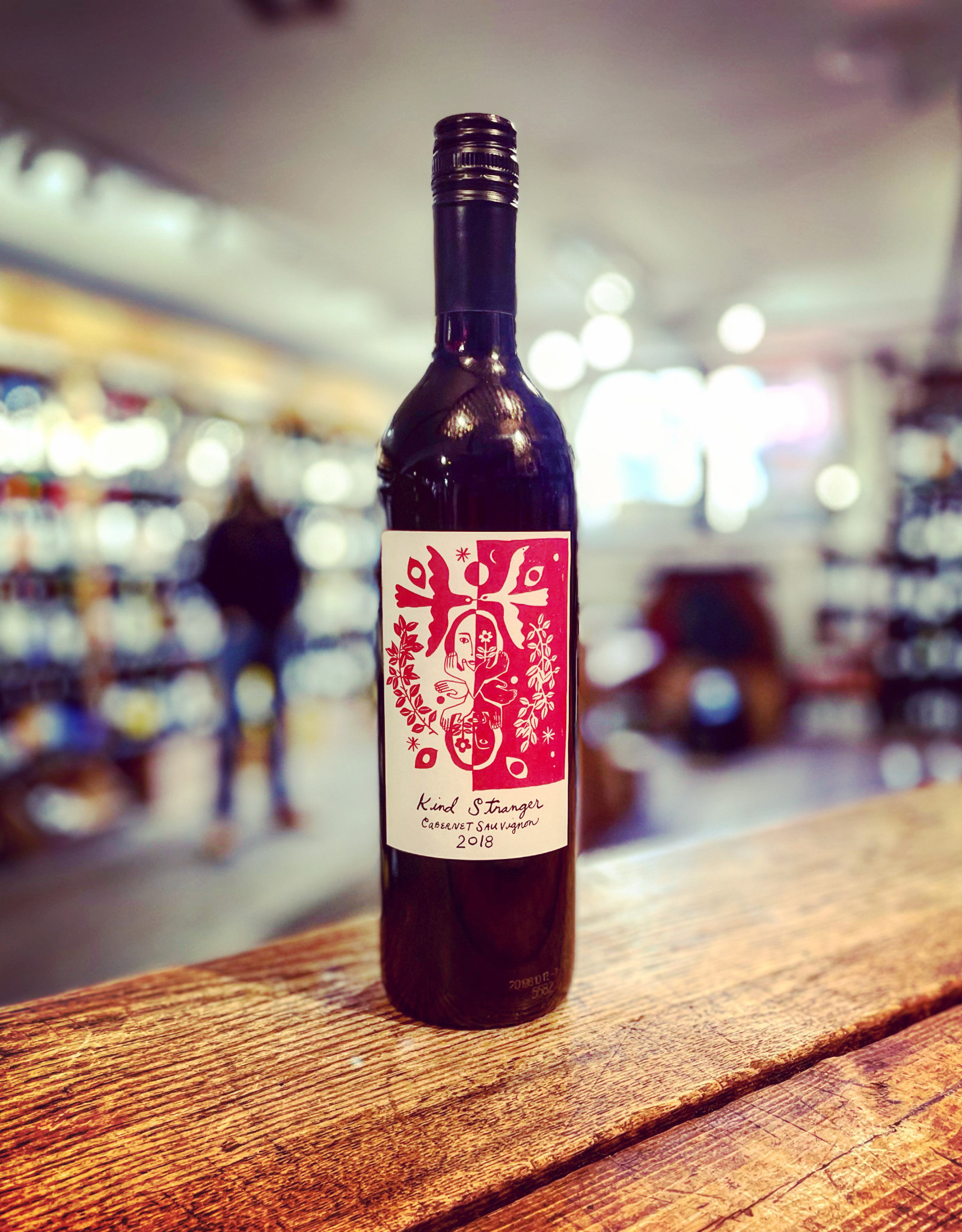 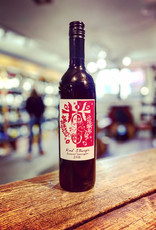 Kentucky native Andrew Latta landed in Washington State 15 years ago after a globe-trotting wine apprenticeship tour, and in 2011, founded Latta Wines to showcase his signature style. In recent years Andrew has seen the national landscape shift and feels it's as important as ever to be a real kind stranger in the world. So he started the Kind Stranger line, proceeds of which benefit Mary’s Place at the local level in Seattle and the International Rescue Committee on a broader scale. Click the links to see the important work they do.