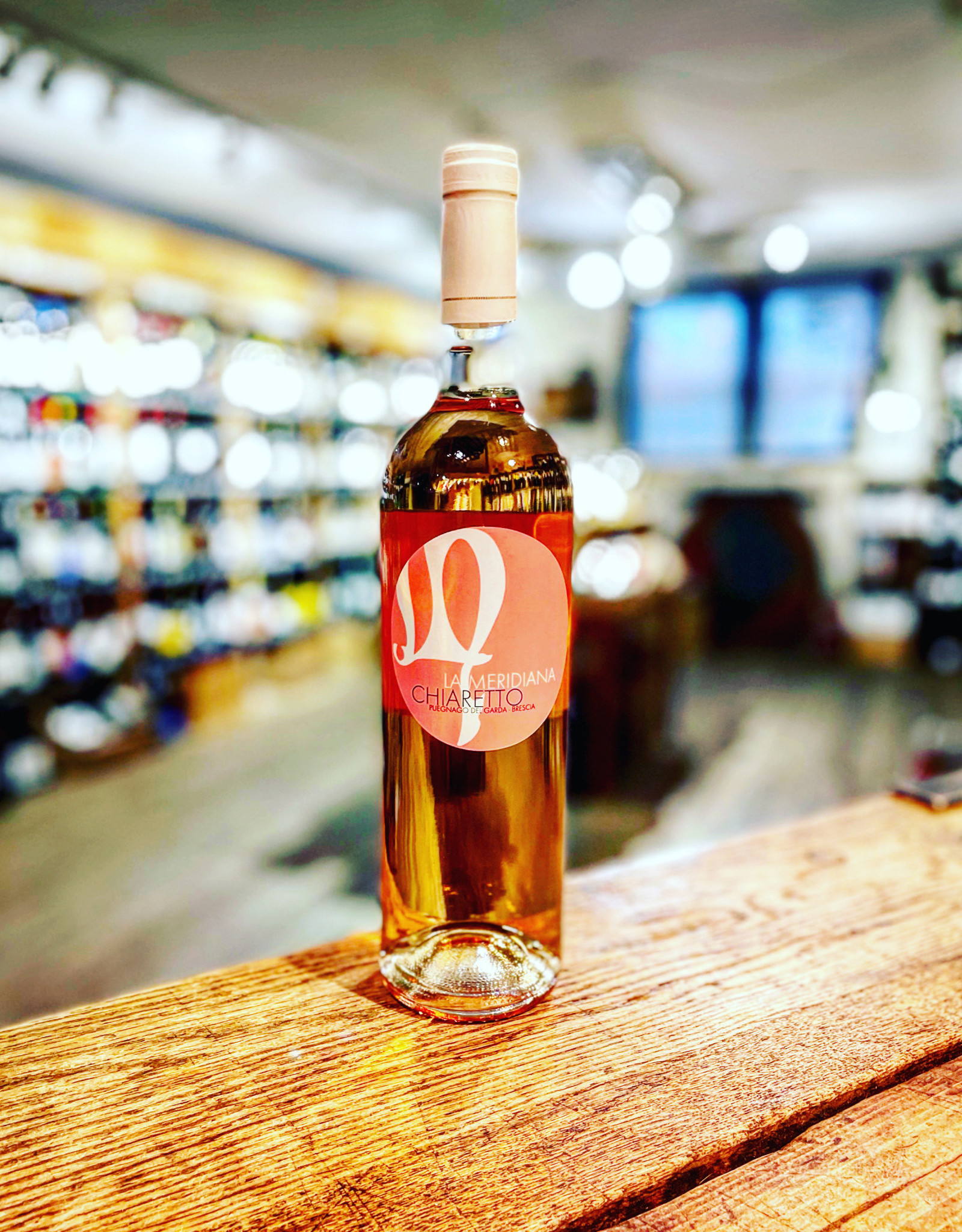 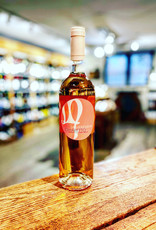 La Meridiana has been producing wine and olive oil for over 300 years in the Garda hills of Lombardy, Italy.  Current patriarch Augusto Leali was born just 2 kilometers from where the La Meridiana cantina is situated.  His son Fabio and nephew Roberto have taken over the day to day operations, including getting the vineyard its Organic certification, but Augusto and his brother Fulvio still supervise and guide.

Chiaretto, from a word meaning light or pale, is northern Italy’s version of rosé. It’s made in two areas: Bardolino in the Veneto region and Riviera del Garda in Lombardy.  Chiaretto di Bardolino (we carry the Le Fraghe Chiaretto from this region) is made primarily with Corvina, the principle grape of Valpollicella and Amarone.  Valtanési Chiaretto, on the other hand, is made primarily from Grappello, so named due to its resemblance to “groppi:” clumps or knots.

Both regions have shores on Lake Garda, Italy’s largest inland sea.  Garda was formed by a massive piedmont glacier flowing down from the Dolomite mountains during the Ice Age period, creating the region’s unique Mediterranean micro-climate.  The temperature is moderate to the point that lemons grown all year round. The region is also famous for their olive trees, often cultivated for oil next to or even among vineyards

Valtanesi Chiaretto, like the La Meridiana, has a salty, savory quality evocative of the lake shore, combined with a very pretty floral component.  This makes it the ultimate aperitif, though it is substantial enough to go with any light Mediterranean meal.

Grapello, along with smaller quantities of Barbera and Sangiovese, is hand-picked, briefly macerated and then gently pressed.  The fermentation begins spontaneously with ambient yeasts.  The wine is then aged for 5 months in stainless steel and is released on Valentine’s Day.   Do not miss this great deal on a delicious and under-appreciated rosato, our first pink Wine of the Week of 2021!