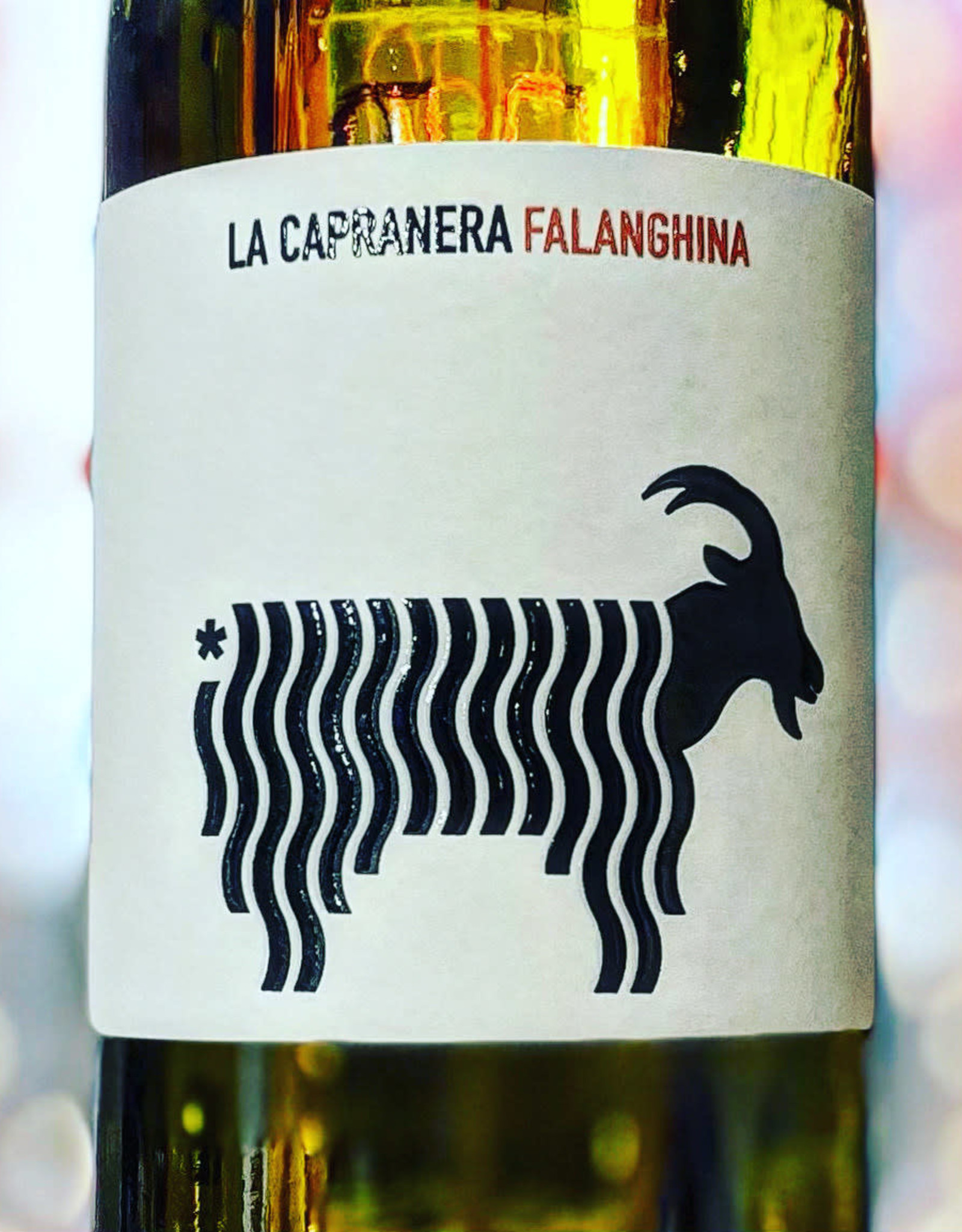 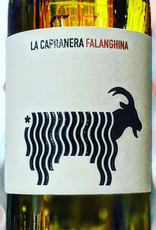 La Capranera, located in Campania, focuses on making wine from sustainably-farmed indigenous grape varieties. La Capranera, which translates to "black goat" in Italian, is named for the breed of goats - cilentana nera - that graze in the national park near where the grapes for these wines are grown. Once on the verge of becoming extinct, the goats have had a resurgence in population, just as wines from Campania have recently enjoyed increased visibility internationally. This wine is made from Falanghina, one of the three ancient, local grape varieties that Capranera specializes in (Fiano, Falanghina, and Aglianico) as harvested from vineyards located in the Capaccio-Paestum area of Campania in the middle of the Cilento National Park. The Tyrrhenian Sea is located just a few miles away and has a moderating effect on the climate of this region, producing excellent wines of exceptional ripeness and balance.

The Falanghina grape is traced back to the Italian countryside in the 7th century B.C. The term Falanghina is derived from the Latin “falangae,” meaning the stake used to support grapevines. The grape may have formed the basis for the Falernian wine written about by Roman authors and allegedly enjoyed by Julias Caesar! It’s an old grape.

The grapes for the Capranera are softly crushed and fermented in temperature-controlled stainless steel tanks. The wine ages for six months in tank before bottling. A very pretty wine, that still has structure for food. We are very excited to introduce this producer!