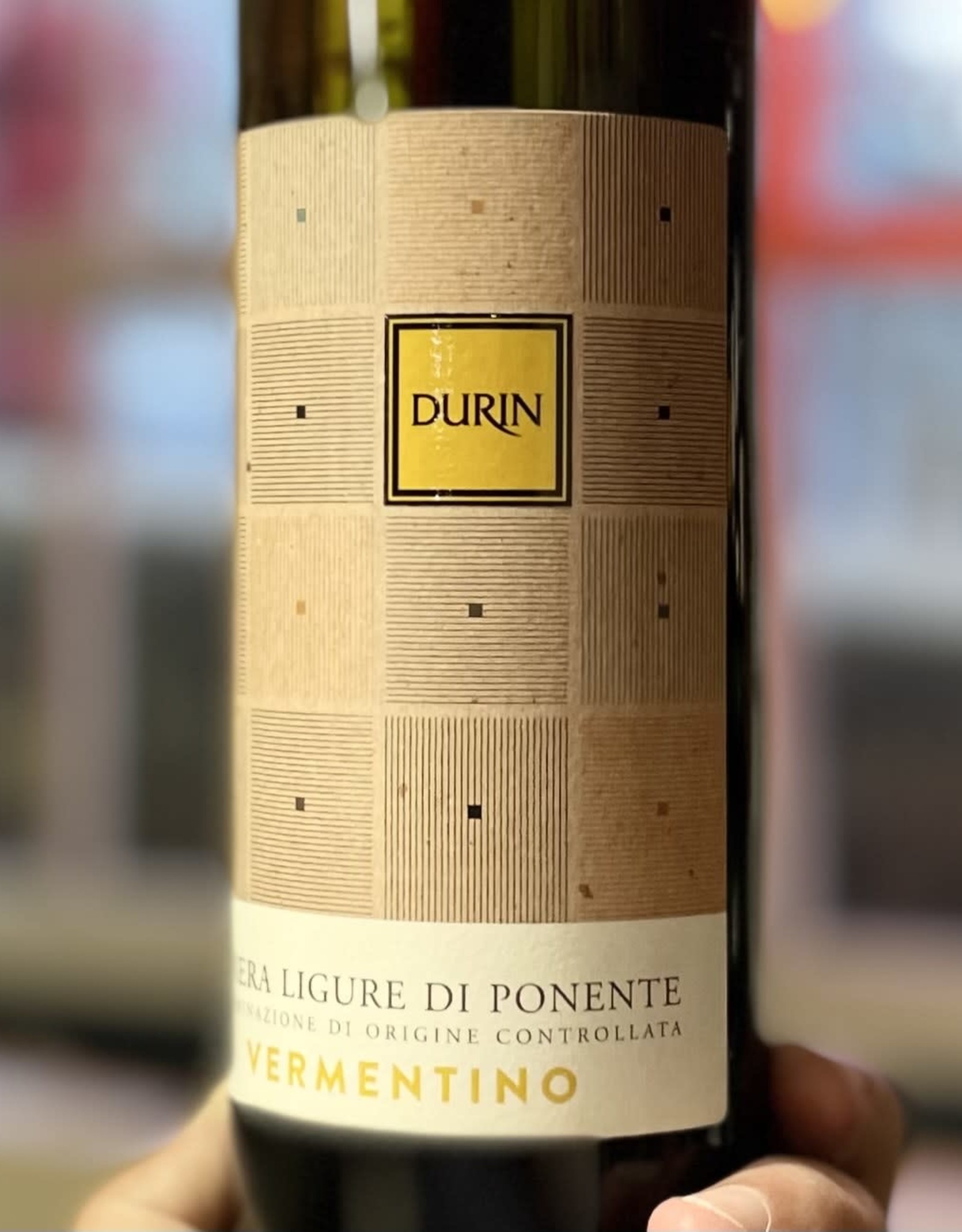 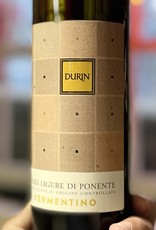 Isidoro Basso, known as “Little Isidora” or, in the local dialect, “Isidurin,” started cultivating in a little plot of land in the Arroscia Valley in the foothills of the Ligurian Alps at the end of the 19th century.  His son, Angelo, came back from the first world war and started planting the estate’s first grapevines.  Angelo continued to develop the family business for nearly a century, only dying in 2004, and his son Antonio and Antonio’s wife Laura now steer the property in its third century of existence.

Viticulture in Liguria is difficult.  The steep hills that separate the sea from the mountains result in tiny, patchy vineyard sites, difficult to farm and even more challenging to harvest.  Over the years the Basso family has expanded their small holdings to encompass 259 separate vineyards, most just a handful of vine rows.  Vineyard altitude ranges from as low as 150 feet to as high as 1,400 feet; soils are equally varied, from dark, fertile patches to ruddy, iron-rich soils, to the “terra bianca” mix of white clay and sand.

The Arroscia valley channels the cooler winds that sweep south from the Piedmont, moderating the summer’s warmer temperatures; a boon for the cultivation of balanced white grape varieties, most famously Vermentino.  Full-bodied, but still light on its feet, this fragrant, fresh wine is a match for all of your seafood needs (the winery is located 3 miles from the Mediterranean) but also makes a great fall food wine in general. If you’ve never had Vermentino, this is the one that might make you fall in love.