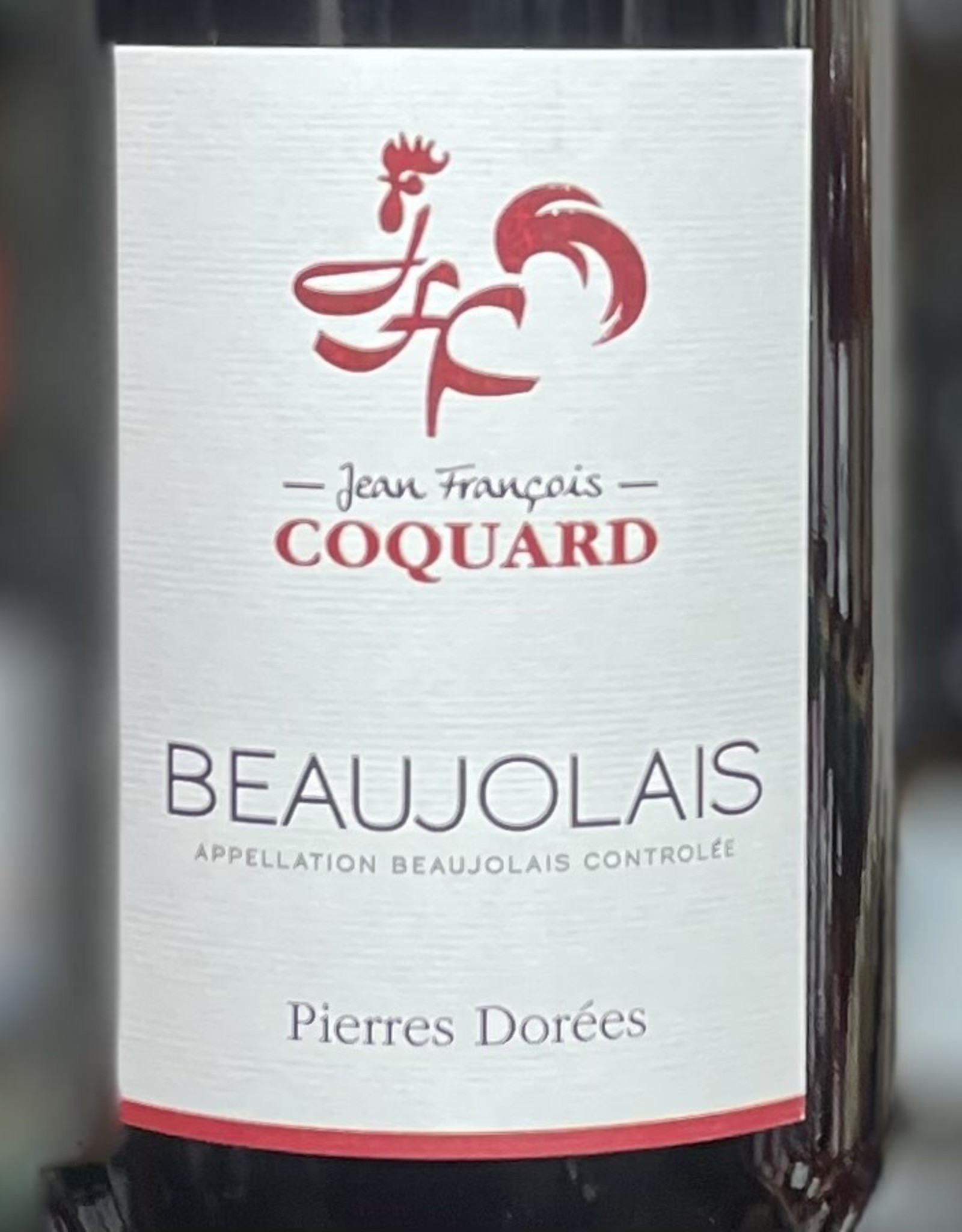 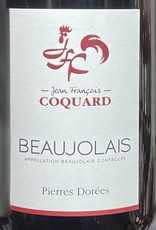 We used to sell the wines of 13th-generation winemaker Jean-François Coquard when he made fantastic Chardonnays and Pinots Noir for Tenuta Mazzolina in Lombardy, Italy.  The varietals may seem surprising unless you know something about the considerable French influence on Lombardy and/or you learned that the winemaker was a Frenchman who had earned high honors in his studies at the University of Dijon and in the prestigious Hospices de Beaune.  Jean-François grew up among the family vineyards in the Pierres Dorées area of Beaujolais, immersed in every phase of the process from planting and pruning to weed-pulling and harvest. Later he would assist his father and brother in the wine cellar, where he learned to taste wines and developed his palate.  Jean-François honed his craft (and won awards, including multiple “Tre Bicchieri” awards from the prestigious Gambero Rosso publication) for 15 years in Lombardy before returning to France to work as an independent consulting winemaker.  Then, in 2017, he launched JFC Vins, his own project that encapsulates his years of experience as an artisan-négociant and consultant.  He wants his wines to be a reflection of his life story up to now, an assemblage of Italian fantasia and French élégance.

Just down the road from Lyon lies a region of southern Beaujolais that is dotted with ochre-yellow stone-built villages reflecting the light of the sun and earning the name “Pierres Dorées” (Golden Stones).  Here lie Jean-François’ 40-year-old Gamay vines out of which he makes this lush and lovely wine.  The harvest is manual, the fermentation whole-berry, and the wines are aged in concrete tanks to maintain freshness and so nothing gets in the way of this beautiful fruit.  Beaujolais is a wine for all seasons which is useful since we seem to have at least three of them per week these days.  Give this wine a try and we think, especially at this price, that you’ll be back for more!