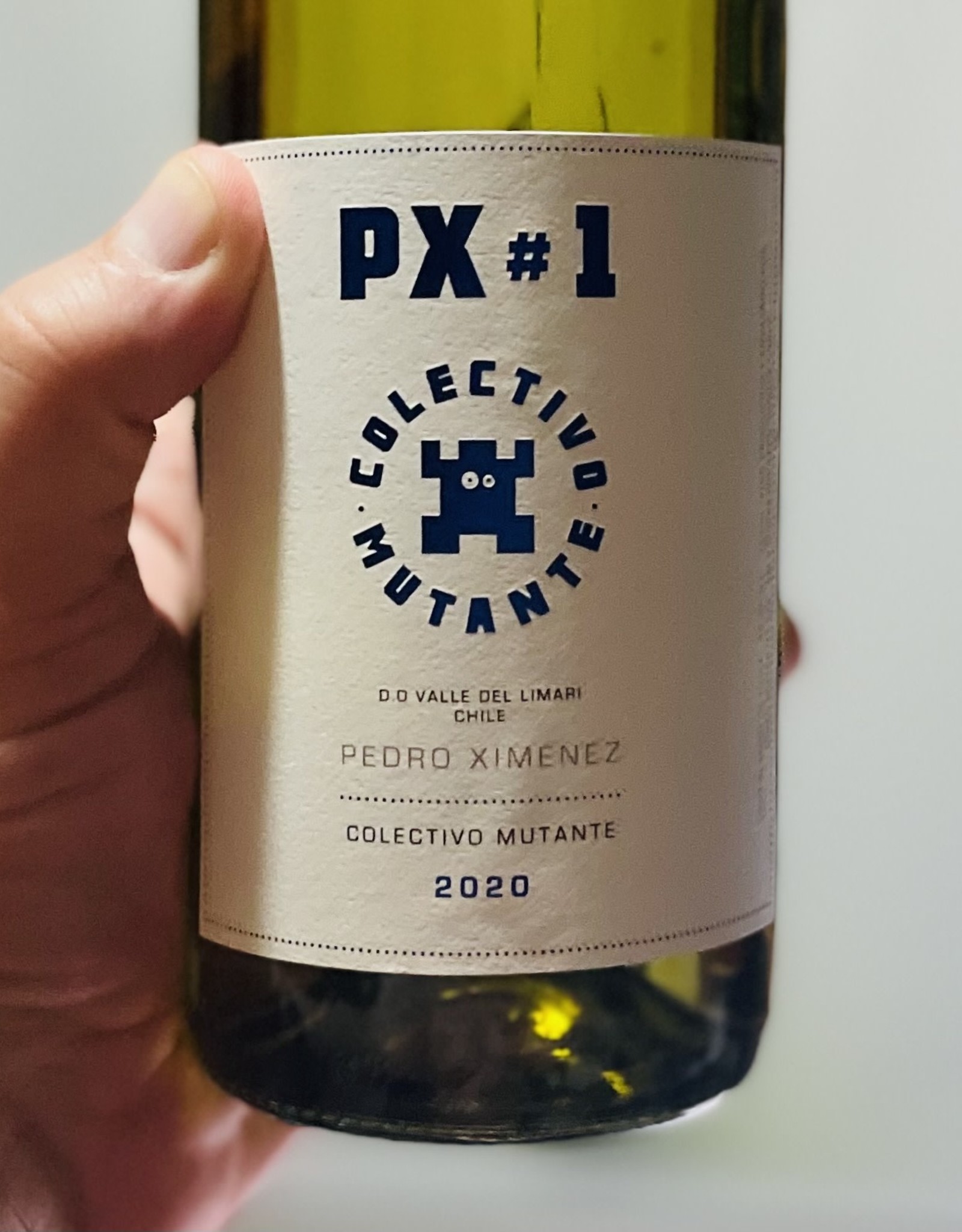 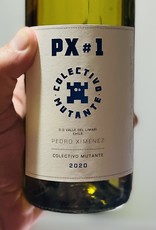 Colectivo Mutante is a small project formed by Diego Edwards and Cedric Nicolle in 2016. They work with a grower from the Limari valley that farms and sells Pedro Ximenez grapes for Pisco production (North Americans tend to be mostly familiar with Pedro Ximenez as a prominent grape in the making of Sherry). Diego and Cedric thought that a particular one-hectare parcel had potential for making high quality wine because of its calcareous soil and proximity to the coast, so they decided to try their hand at making dry, still PX. Some of Chile’s most highly regarded Pedro Ximenez comes from the north where the arid desert is situated next to the Pacific Ocean. They currently make about 500 cases a year, and this small project is primarily motivated by passion for and enjoyment in life.  We love dry, aromatic wines, and have been enjoying this Chilean gem with light meals and on its own.  Very much worth trying!