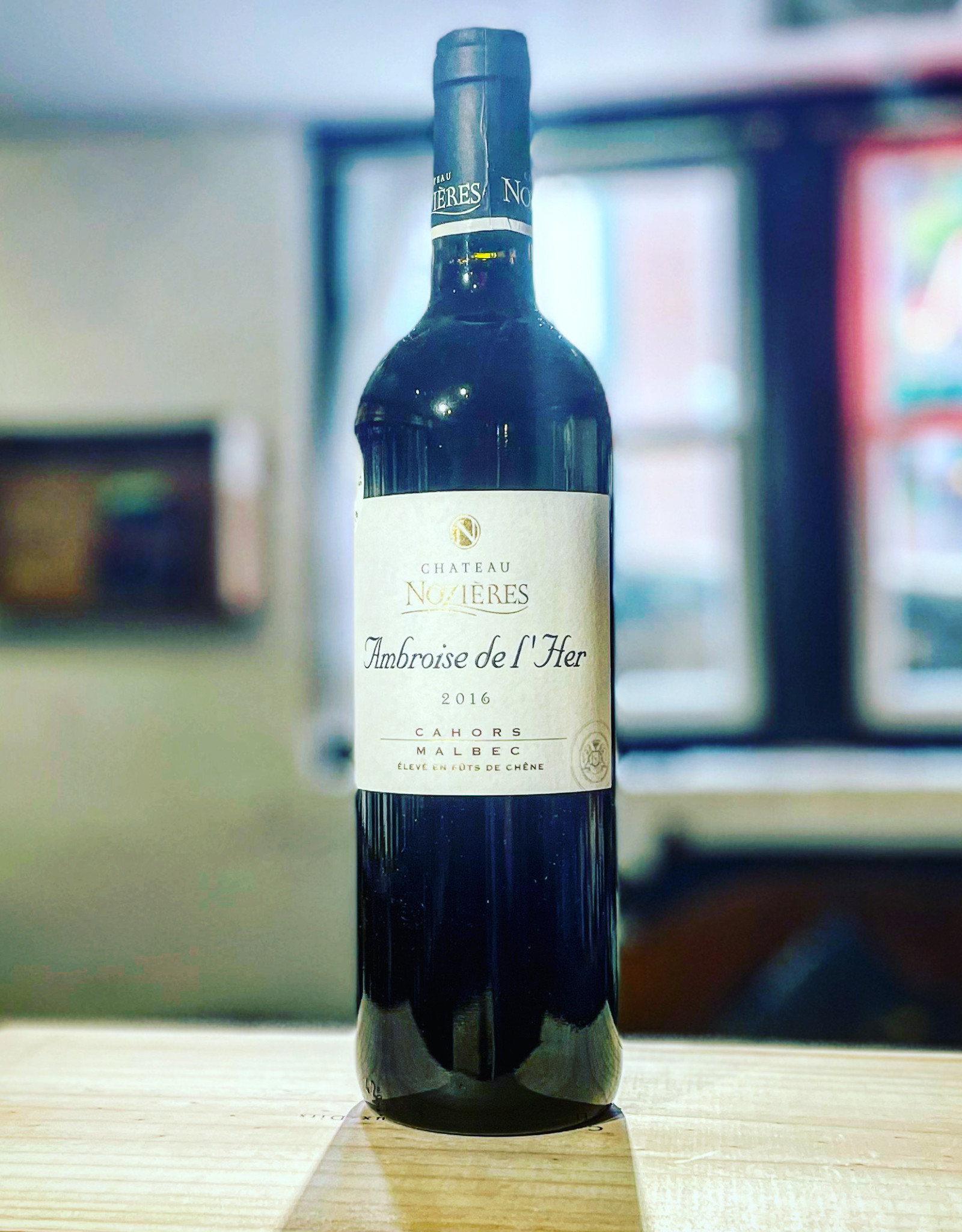 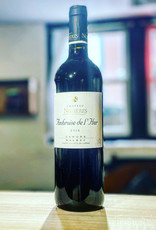 Nozières was initially established in 1955 by the Maradenne family in vineyards spread over the sunny terraces of the town of Vire-sur-Lot, which are among the finest terroirs of Cahors. Grapes were initially sold off to other wineries, but in 1975, they began bottling their own wine.  In 1980, the vineyard took the name of “Domaine de Nozières”, and was run jointly by Pierre Maradenne and his daughter and son-in-law, Pierrett and Claude.  Since 2005, grandson Olivier has brought new levels of sustainability and viticultural know-how.  The climate benefits from the double influence of the Atlantic and the Mediterranean.  Regular rainfall avoids stresses from drought, plenty of sunshine allows for consistent ripening, and the mitigating effects of the nearby river Lot limits extreme temperatures.  Malbec, locally called Côt or Auxerrois, grows as well here as anywhere on the planet.  Producers in Cahors, increasingly annoyed by the success of Malbec in Argentina, have finally started putting the name of the grape on the label, a practice unthinkable 20 years ago!  10% Merlot gives this wine an extra roundness that makes this highly structured wine supremely friendly.  Selected from parcels of vines that are more than 35 years old, the wine is then aged for 14 months in oak barrels.  This is one of the best deals we’re likely to have this year, so even if the warmer days mean you’re not in the mood for a rich, robust red right now, you should get a few to lay aside for when you are!