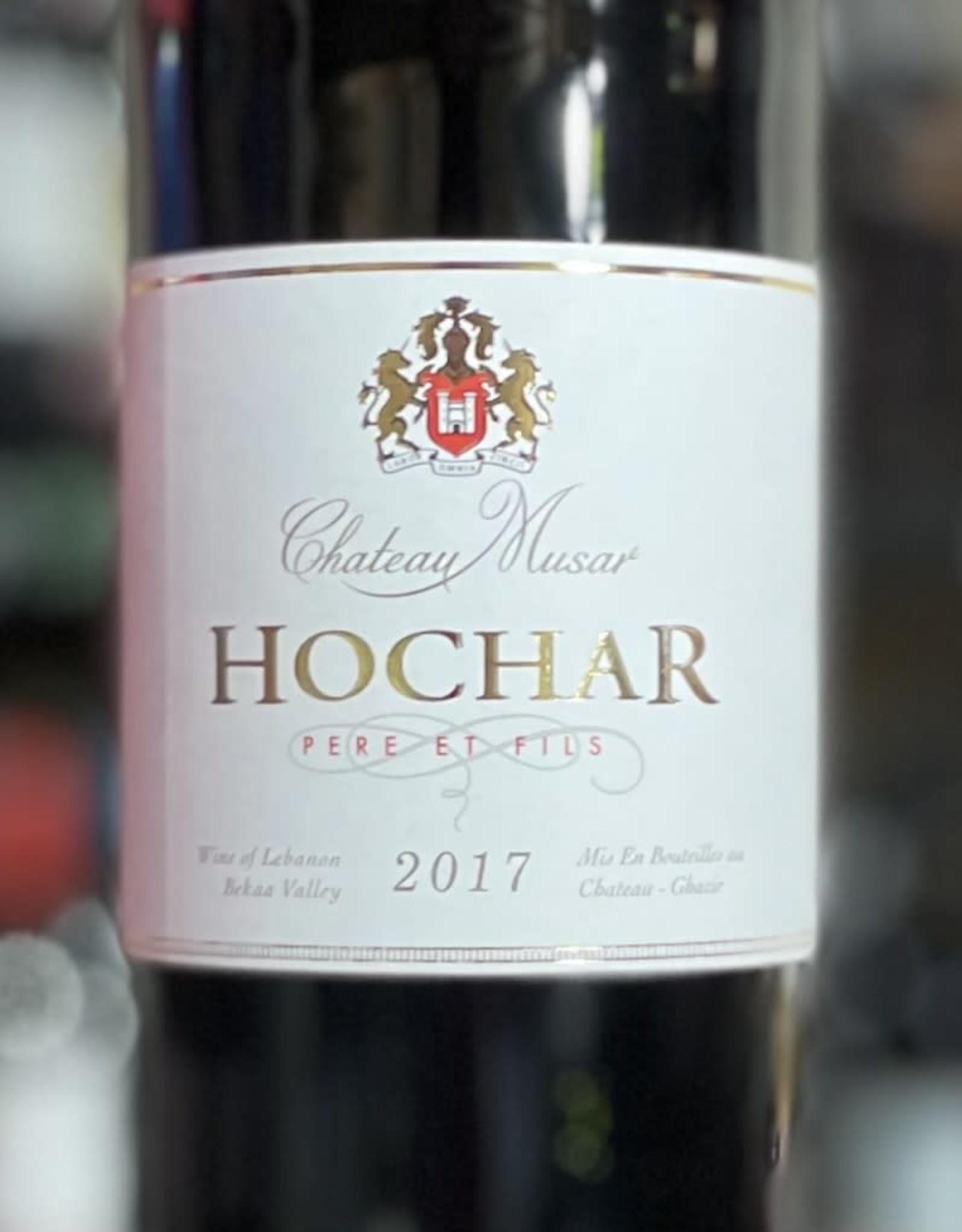 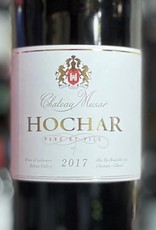 The Phoenicians were the first to cultivate the vine professionally in the Beka’a Valley.  Some 2,000 years later, the Romans would build the most elaborate temple to Bacchus, the god of wine, in all the empire in Ba’albek, only 20 miles from the where the Musar vineyards are currently planted.
Chateau Musar was founded in 1930 by Gaston Hochar, Gaston’s sons, Serge and Ronald, carried on the tradition, and steered the winery through several wars, and now Serge’s sons Marc and Gaston run the operation.  Musar has established itself for almost a century as an absolutely world-class winery.
The Musar Hochar Père et Fils Red was sourced  from a single vineyard near the Bekaa Valley village of Aana, characterised by deep soils over limestone. At an average age of 30 years old, yields are low from these mature bushvines.  The three varietal components are fermented in cement vats, with 6 to 9 months ageing in French oak barrels before blending and bottling (unfined and unfiltered). After several years’ maturation in bottle, the wines are released a full four years after the harvest.  Can be served in place of a great left bank Bordeaux or full-bodied red from the northern Rhône, but is also completely its own thing.  All class and a “natural” wine, to boot!