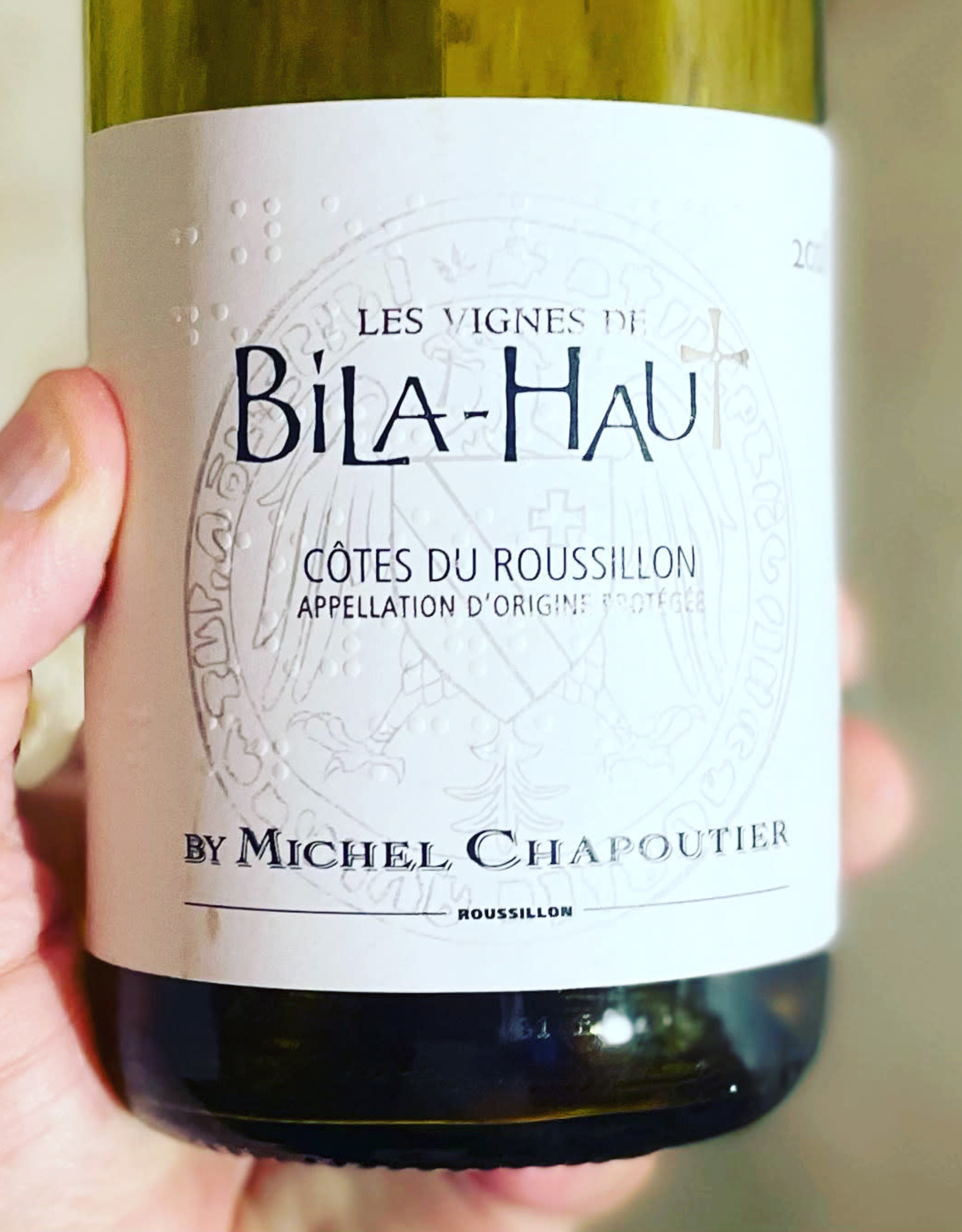 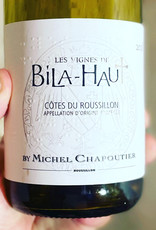 The winery that is now Maison M. Chapoutier was founded in 1808 in Tain-l'Hermitage, a northern Rhône town already famous enough for the many wines produced there to have drawn oeno-tourists such as Thomas Jefferson to its vine-covered hills. The Chapoutier family joined the company in 1897, and has guided its rise to prominence in French wine ever since. Current patriarch Michel Chapoutier was responsible for the winery’s embrace of organic and biodynamic principles, practices that have been carried on by his daughter Mathilde, winemaker, and his son Maxime, who makes spirits and beer. M. Chapoutier now produces wine in other areas of France, Spain, Portugal, Germany, and Australia, all according to the high standards of the family.

An early expansion out of the Rhône for Michel was to the wild, craggy. windswept hills of Roussillon, in the most southwestern corner of France. This is currently one of the most exciting wine regions in Europe, and Chapoutier was one of the first outside winemakers to realize its potential. The name of the Bila Haut estate refers to an old farm villa that was built high into the mountain slopes among some old vineyards. The Domaine comprises 75 hectares of land cultivated under bio-dynamic farming techniques and is characterized by steep pebbly slopes rising almost 150 meters above sea level. The cool winters and very hot summers combined with little rain, and the drying Tramontane wind that blows constantly during the growing season make the perfect environment for Grenache Blanc, which makes up nearly all of this wine, along with small amounts of Muscat, Grenache Gris, and Vermentino. The wine is aged in neutral wooden vats and no sulfur is used at any time during the winemaking process.

One way to recognize any M. Chapoutier wine, wherever in the world it is produced, is by the label featuring the wine information written in braille. This is a tribute to Maurice Monier de la Sizeranne, a native of Tain-l'Hermitage, the inventor of the first abridged version of braille, and founder of the Valentin Haüy Association, who helped bring the blind and visually challenged out of isolation. M. Chapoutier is one of the only wineries in the world to commit to braille labels, a practice we wish were considerably more widespread.

This wine lives up to the most exacting expectations of the current interest in “natural” wines, but would not ruffle the feathers of the most traditionalist fan of southern French blends. It’s just a great wine at a ridiculously low price. We’ve discounted it further for the next two weeks, so now’s the time to get on board!