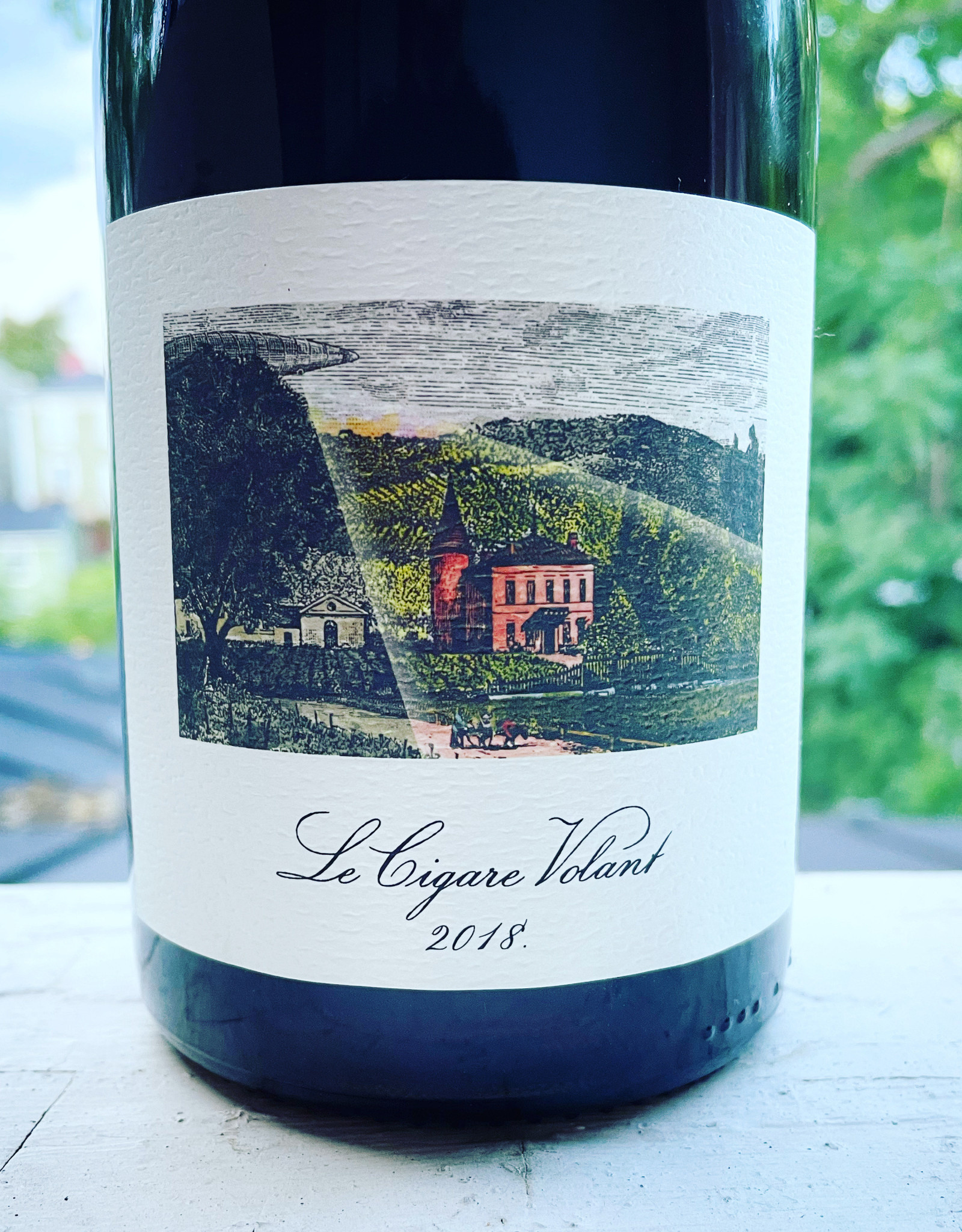 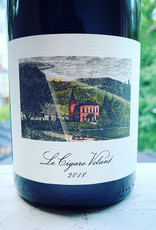 Mad Genius winemaker Randall Grahm has had a (sometimes literal) presence in our shop since the mid-80s.  It’s hard to believe there was a time when grapes like Syrah and Grenache were not taken seriously by California winemakers, but Randall and others like him opened up possibilities for the industry that winemakers today are still reaping the benefits of.  Every time we’re able to bring you an unusual grape or sell you a wine with a whimsical but informative label, you have Randall and his ilk to thank.  These days, Bonny Doon Vineyards, an enterprise that has in the past made as many as 30 different wines, each one more esoteric than the other, has consolidated itself down to four wines.  All are grown organically and according to biodynamic principles.

Sixty-three years later, in October, 2017, an utterly anomalous object, at first believed to be some sort of comet or asteroid, was detected by an astronomical team on the island of Maui in Hawaii. This was the first object known to have come from outside our solar system to pay us a visit, and was given the Hawaiian name, "Oumuamua," or "scout," because it was clearly not from around here.”

The Cuvée Oumuamua Randall has sent us is a delightful visitor made up of classic Rhône grapes, the Syrah and Cinsault co-fermented to give more structure to the Cinsault and to stabilize the color. The Grenache benefited from some cooler weather to become pretty and fragrant, and the whole wine works as a smooth but complex red for indoor meals or, with a chill, your new favorite wine with anything off the grill. This is a little pricier than most of our “Wines of the Week,” but the wine and the deal are too good to pass up!