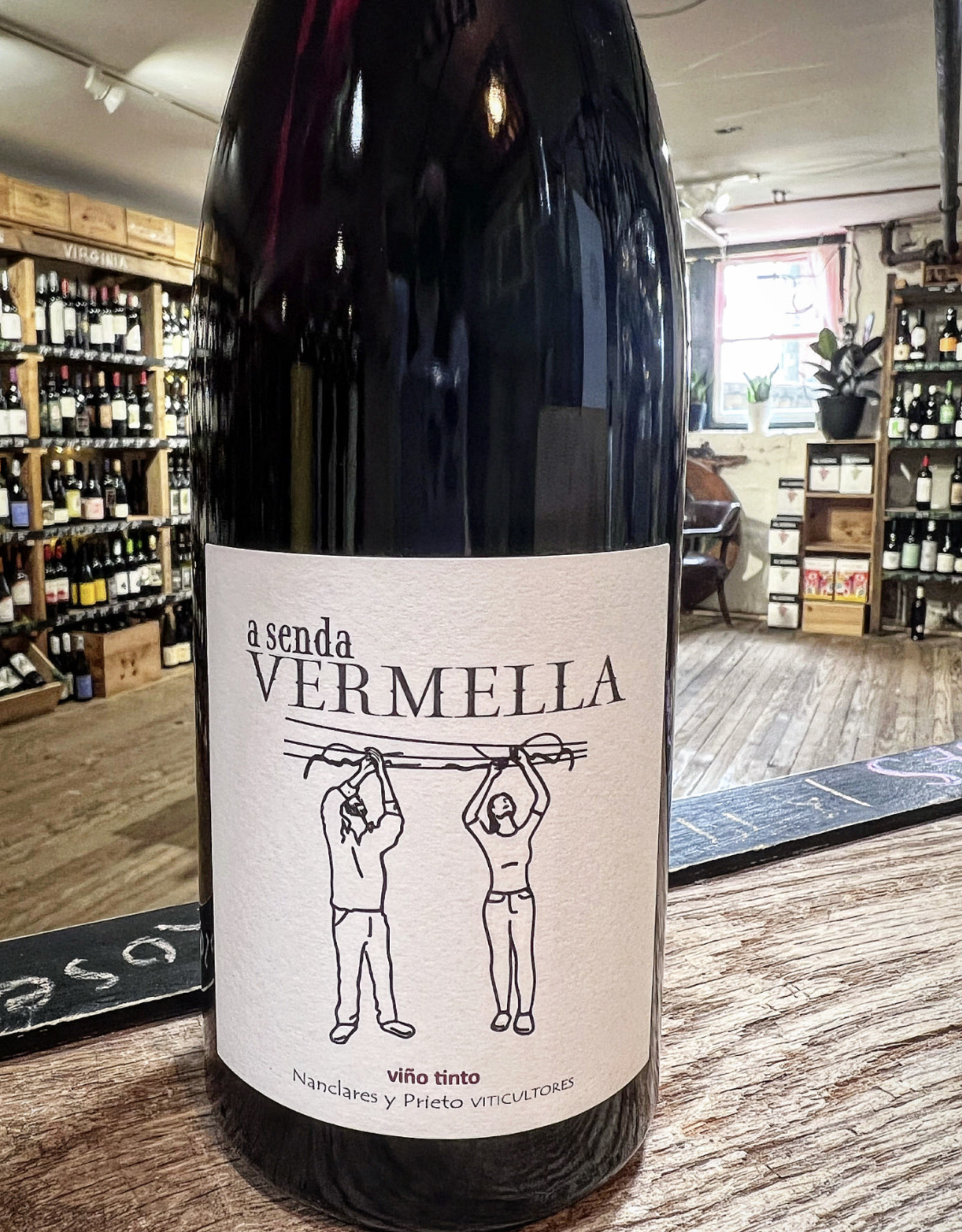 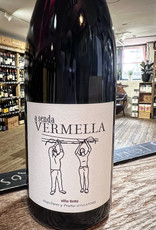 Nanclares Y Prieto is the collaborative winemaking project of Alberto Nanclares and Silvia Prieto. The very first inkling of the project began when Alberto and his wife relocated to Rías Baixas in 1992. The home they bought in the historic albariño producing village of cambados came with a small amount of vineyard land. Though they had no intention of farming, the idea grew on Alberto and by 1997, with the help of neighbors and a small investment in some wine making tools, he started a winery in his garage. Over the years Alberto shifted away from chemicals, and from employing an oenologist, to farming organically and taking over the winemaking. Silivia and Alberto met in 2009 as she had founded a company using her lab tech skills to help wineries with analysis and consultation focused on traditional/organic wine making. In 2015 Silivia joined in the harvest work and then became a partner in the project.
We stock their Dandelion Albarińo for the fleeting time it is available and we are thrilled to be introduced to this red from them. A blend of two somewhat aromatic grapes, this is a medium bodied, low-ish in alcohol, wine with both bright red fruits and deeper black fruits and herbal notes. An elegant summer weight red.